Get your kicks at Toyota Stadium (9200 World Cup Way), where FC Dallas competes against other Major League Soccer teams. Support the National Hockey League’s Dallas Stars at the Dr Pepper Arena (2601 Avenue of the Stars).

The Frisco RoughRiders, an affiliate of Major League Baseball’s Texas Rangers, step up to the plate at Dr Pepper Ballpark (7300 RoughRiders Tr.). Not your typical sports venue, the Frisco Superdrome (9700 Wade Blvd.) is an exciting spot to watch cycling races. The velodrome (aka a bicycle racing track) has turns banked at 44 degrees, and the public may take classes.

Things to Do National Videogame Museum 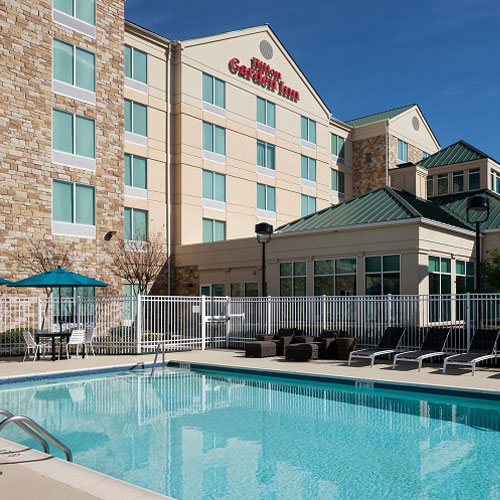 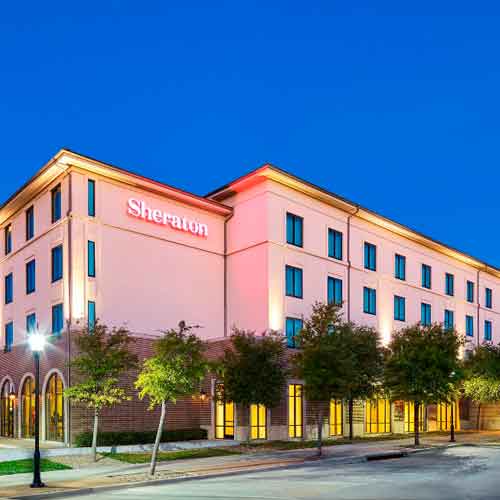 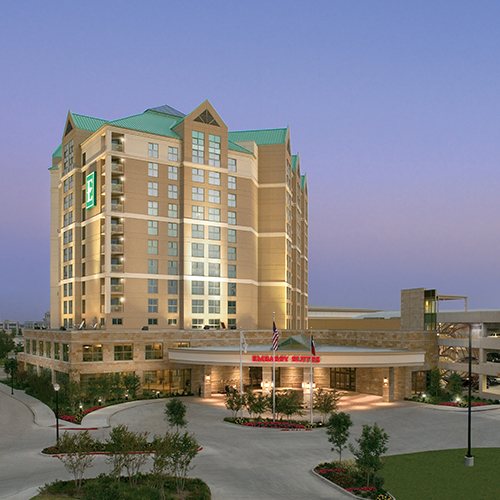 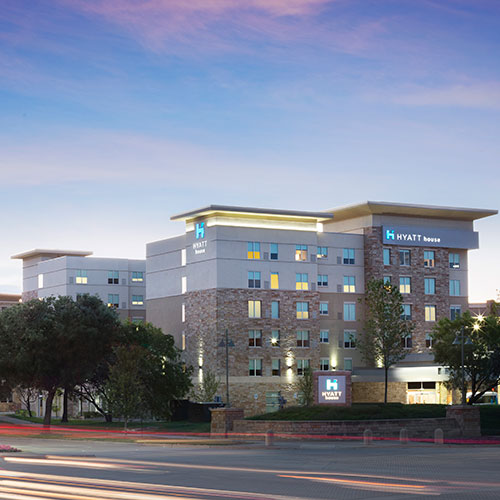