Introduction Straddling the St. Johns River 20 miles from the Atlantic Ocean, Jacksonville hums with waterfront activity and things to see on land. A thriving downtown area lines the banks. Water taxis transport passengers between the SouthBank Riverwalk and the Northbank, the center of the city's entertainment district. Local restaurants, shops and outdoor concerts afford a view of kayaks and yachts floating by peacefully.

But the river is just one of the bountiful natural resources and things to do in Jacksonville. The city has the largest urban park system in the country, comprising more than 80,000 acres of hiking trails, neighborhood playgrounds and preserved wilderness. And a stroll on miles of bleached sand is only a short drive away and is among the fun things to do with kids in Jacksonville.

flickr/Mark Kortum
The mild weather that blesses the city for much of the year is perfect for outdoor events and draws locals and vacationers alike. In February the World of Nations Celebration is held in Metropolitan Park. For golf enthusiasts, the more than 50 courses in the area are a dream come true, and they can enjoy the Professional Golf Association's annual the PLAYERS golf tournament in March. The Jacksonville Jazz Festival is held on Memorial Day weekend. And in November, the Greater Jacksonville Agricultural Fair showcases livestock while throwing carnival rides and live entertainment into the mix. Fireworks shower over the seven bridges across the great river, adding a special touch to many major Jacksonville events.

By CarTwo important interstate highways, I-95 and I-10, intersect in the Jacksonville downtown area. I-95 traverses the United States from north to south beginning in Maine and ending in Miami. It is frequently congested as it approaches downtown.

I-10 connects Jacksonville on the East Coast with Los Angeles by way of New Orleans, Houston, San Antonio, Tucson and Phoenix.

I-295 loops around the city, connecting with I-95 both south and north of downtown. I-295 also intersects with I-10 directly west of the city.

A more scenic approach is SR A1A, which follows the coastline through Jacksonville. Northeast of the city, SR A1A travels through historic Fernandina Beach.

US 1 is another important route. This highway runs the length of America's east coast, from Lubec, Maine, to Key West, Fla. US 17 approaches from the west and provides yet another route into Jacksonville.

Street SystemLike most newer cities, the street system of downtown Jacksonville is a simple grid. Bay Street divides the city north-south, while Main Street is the east-west divider. The destination does not adhere to a street naming convention, and thus a road's name (that is, whether it is called a street, avenue or boulevard) does not indicate its compass orientation. 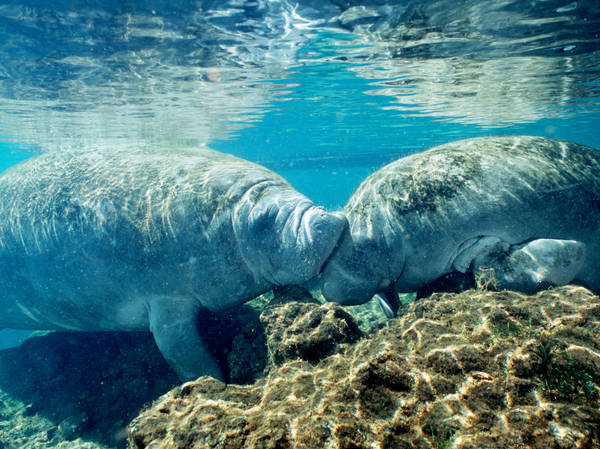 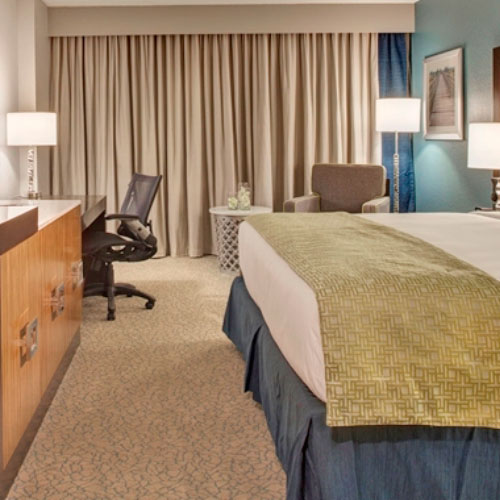 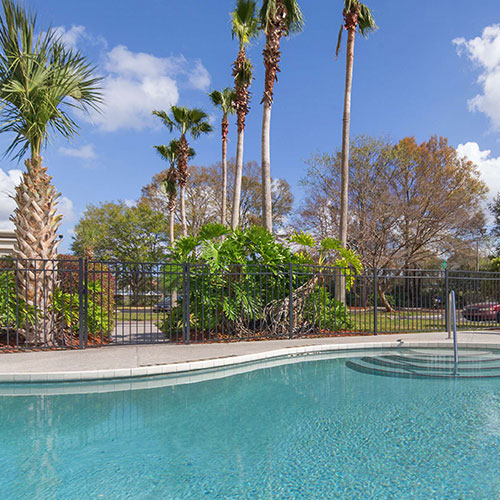