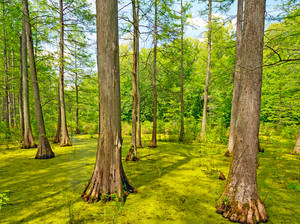 About LafayetteWhen expelled from Nova Scotia by the British in the 1700s, the French Acadian farmers settled around Lafayette, a region of 22 parishes that would come to be known as Acadiana. Their descendants, commonly called Cajuns, still speak a French dialect and observe the traditions of their ancestors. Like gumbo, the staple of Cajun cuisine, Acadiana has become a melting pot of cultures. French is still the dominant influence, with traces of Spanish, African, Native American, German and English.

Agriculture and cattle raising were the key occupations around Vermilionville, as the town was first called. During the 1850s highly organized rustlers caused the ranchers to band together into an army of 4,000 vigilantes that drove the rustlers out.

The Civil War and yellow fever hindered Vermilionville's growth, but in 1881 prosperity rode into town on an iron horse when the railroad was extended from New Orleans to Houston. Three years later the town changed its name to honor Marquis de Lafayette, a French general who served in the Continental army during the American Revolution.

Like many southern Louisiana towns, Lafayette was transformed by the discovery of offshore oil. Presently it is the center of the Gulf oil and gas industry; many company offices are housed in the Heymann Oil Center. The town also is the home of the University of Louisiana at Lafayette.

The Live Oak Society has its headquarters in Lafayette. This group was organized to preserve the live oak, an evergreen shade tree. Membership is limited to live oaks at least 100 years old. Annual membership dues were once 25 acorns. One of the society's venerable members stands in front of St. John's Cathedral, 915 St. John St.; it is more than 450 years old.

A scenic stretch of US 90 begins in Lafayette at the I-10 junction and runs 140 miles east to Paradis. Another year-round attraction is Acadiana Park Nature Station, 1205 E. Alexander St., where about 7 miles of hiking trails wind through woodland.

Things to Do Acadiana Center for the Arts 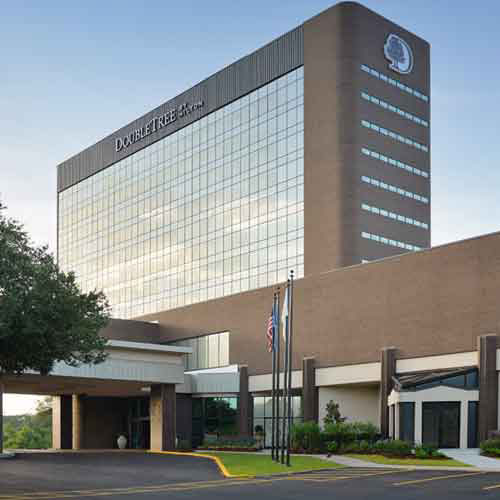 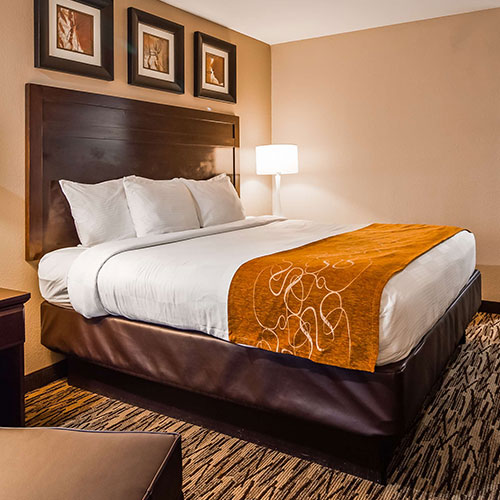 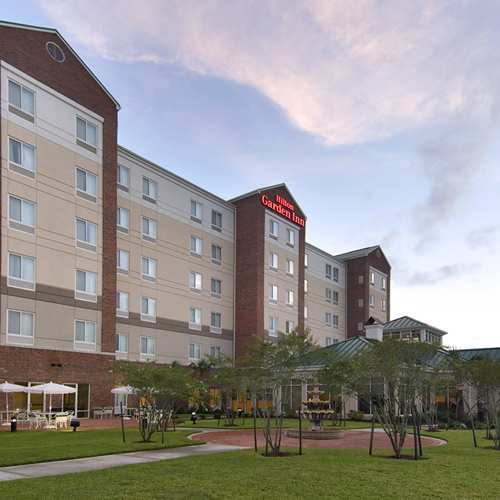