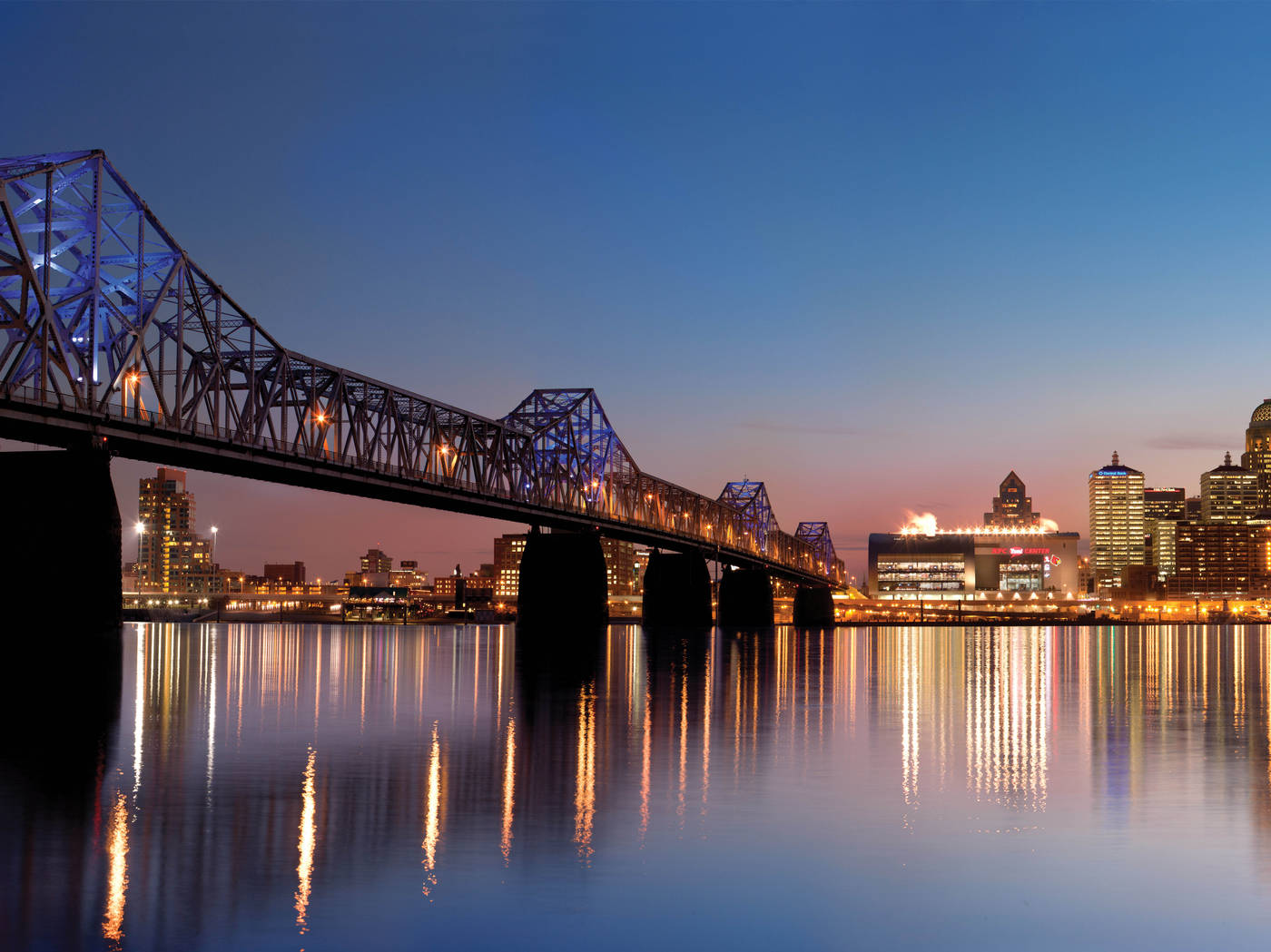 Courtesy of the KFC Yum! Center

Introduction Each year Louisville hosts more than 150,000 fans for "the greatest two minutes in sports," the Kentucky Derby. But even if you're not lucky enough to be at the track with a mint julep in your hand on the first Saturday in May, there's plenty to celebrate at the destination.

Things to Do in Louisville

You can still get in on the horse-racing fun at the festivities leading up to the Derby. The Kentucky Derby Festival runs for two weeks, featuring fun things to do like air shows, steamboat races, concerts, sporting events and the Derby Ball. And if you miss that—or just can't get enough of those Thoroughbreds—there's always the Kentucky Derby Museum at Churchill Downs. Learn about the horses and their jockeys, owners and trainers through two floors of exhibits, and take in "The Greatest Race," a 360-degree high-definition video presentation updated each year with new footage from the most recent Derby. 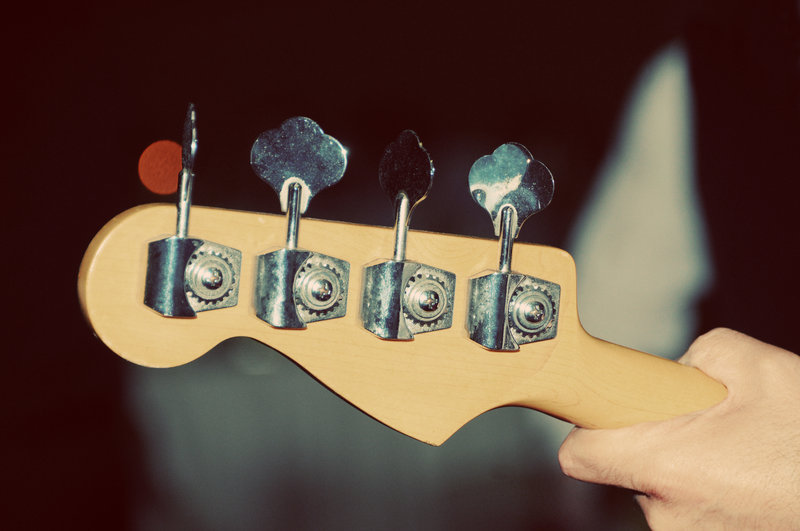 Shutterstock.com/Goran Shutterstock
Louisville Travel TipsIntroduction The rest of the year, the city keeps busy by celebrating everything from Kentucky mountain music, featured at the Kentucky Music Weekend, to arts and crafts, found at the St. James Court Art Show, the Art in the Arbor festival. And yes, things to see include a horse show or two.Louisville Travel Tips For 2 weeks each spring Louisville is an arena of glamour and festivity as the city anticipates and witnesses the Kentucky Oaks on the first Friday in May, where 3-year-old fillies race for a garland of lilies, and the Kentucky Derby on the first Saturday in May. The oldest continuously held horse race in the country, the Kentucky Derby pits the world's best 3-year-old Thoroughbreds in a 1.25-mile race for a purse of more than $600,000 and a chance to become the winner of the coveted Triple Crown of racing.

By Car in LouisvilleThe major north-south route that bisects the city is I-65. From the north it comes from Indianapolis and enters the city via the JFK Memorial Bridge. From the south it passes through Nashville and skirts Louisville International Airport on its way into downtown. Numerous exits provide easy access to city streets. I-65 is closely paralleled north of the city by US 31. The four-lane George Rogers Clark Memorial Bridge, also known as the Second Street Bridge, crosses the Ohio River and carries US 31, a route which divides into US 31E and US 31W south of Louisville.

East-west traffic is best served by I-64. On the west it crosses the Ohio River from Indiana into Louisville on the Sherman Minton Bridge. It is a close neighbor of US 60 east of Louisville, bringing traffic from Frankfort and Lexington. In the city it hugs the riverfront, where it is called Riverside Parkway. Exits are at major city thoroughfares. The northeastern access is via I-71 from Cincinnati.

I-264 (the Henry Watterson Expressway and the Shawnee Expressway) bypasses downtown and loops around the western, southern and eastern portions of the city. Linking with short sections of I-64 and I-71, it provides a complete circuit of Louisville with interchanges at major cross routes. Farther out, the Gene Snyder Freeway (I-265) affords a bypass from US 42 to US 31W with interchanges at major highways. 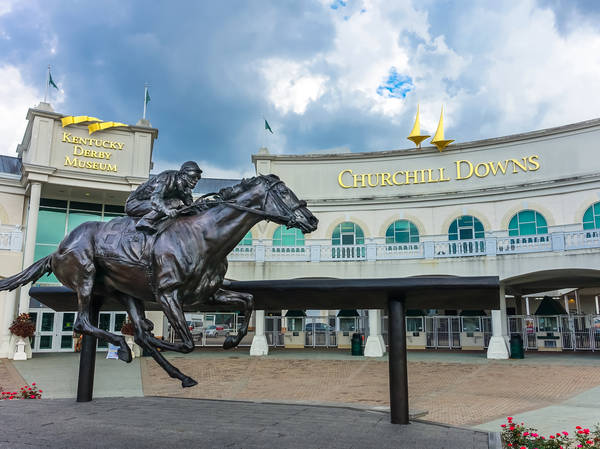