About ManassasThe juncture of the Manassas Gap and the Orange & Alexandria railroads in the 1850s created the hamlet of Manassas (ma-NAS-sas). During the Civil War this tiny junction became a bloody pawn between two contending armies. Fought over and burned, Manassas was a key to the heart of Virginia and the site for hospitals, fortifications and supply depots for both North and the South.

When the war ended, the railroad became the basis of the town's economy, which was further spurred in the last half of the 20th century by the growth of the Washington, D.C., metropolitan area.

Fall Jubilee , held on the first Saturday in October, draws crowds with live music, local celebrities, baking contests, arts and crafts, and children’s activities. Also featured are the Chainsaw Chix, a group of women chainsaw artists whose creations are auctioned off at the end of the event.

Self-guiding ToursBrochures outlining driving and walking tours are available from the Historic Manassas Visitor Center and The Manassas Museum.

ShoppingManassas Mall, 8300 Sudley Rd., has some 70 stores, including Macy's.

Things to Do The Manassas Museum 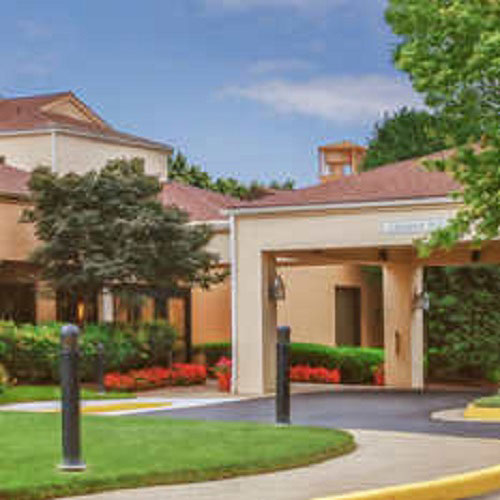 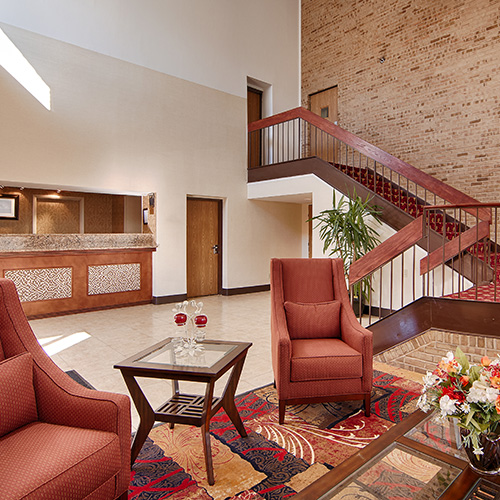 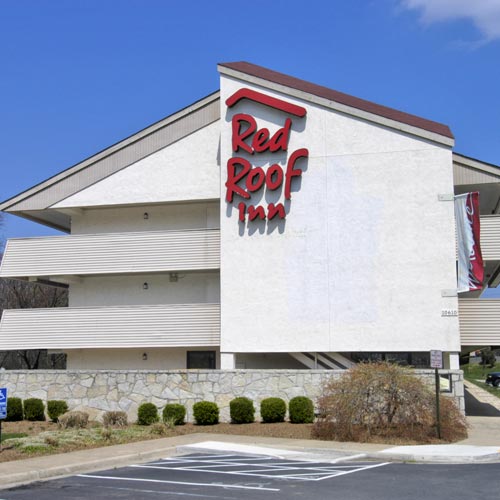