About MonroevilleMonroeville cherishes its connection to the Pulitzer Prize-winning novel “To Kill a Mockingbird.” Its author, Nelle Harper Lee, was born here in 1926, and many elements of the book are rooted in her upbringing in this small town. A mural at Lyle Salter Park on South Alabama Avenue features a scene from the book.

Fellow author Truman Capote was born in New Orleans, La., in 1924 and soon after was sent to live in Monroeville with his mother's cousins, the Faulks, who lived next to the Lee family. He attended school here until 1933, when he moved to New York City to live with his mother and stepfather, but he returned every summer and for holidays. The future literary sensations were good childhood friends, and their friendship lasted throughout Capote's life. A marker commemorating Capote stands outside the site where the Faulk house once stood on Alabama Avenue.

Monroeville has been home to other successful writers in addition to Lee and Capote, and to celebrate that fact, it was declared “The Literary Capital of Alabama” in 1997.

Self-guiding ToursA self-guiding audio tour (with Quick Response signage for scanning) is available from the chamber of commerce and pinpoints some 24 noteworthy sites from the Historic Downtown Commercial District (Alabama Avenue, Pineville Road and South Mount Pleasant Street). Among the sites on the route are the 1903 courthouse; the courthouse square; a 1937 post office with a WPA mural; and the Monroe County Public Library, which used to be the hotel where Gregory Peck stayed on his visit to Monroeville prior to filming “To Kill a Mockingbird.”

Things to Do Old Courthouse Museum 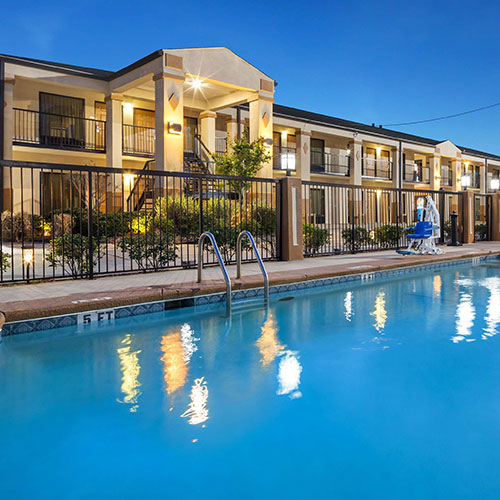