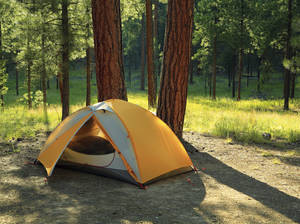 About PecosTales of the Wild West are incomplete without a mention of Pecos. Prompted by a June 1883 dispute in front of Red Newell's saloon, cowhands from the Hashknife, W, Lazy Y and NA ranches competed the following Fourth of July to determine which spread had the best ropers and riders.

Saddle-bronc riding and steer-riding contests were held next to the courthouse, and nearly 1,000 spectators watched the cowboys compete for the $40 prize in this first rodeo—an event that did not earn its name until some 40 years later. The West of the Pecos Rodeo is held annually in late June.

Things to Do West of the Pecos Museum 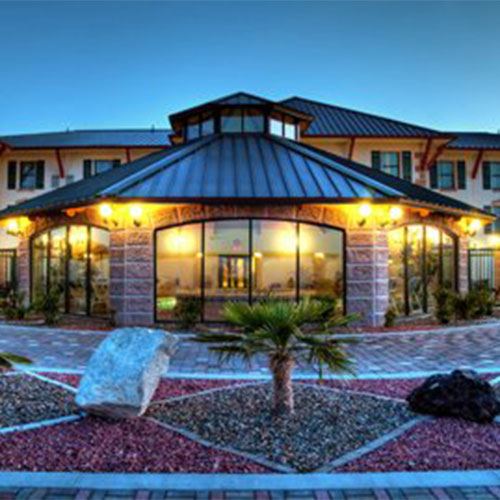 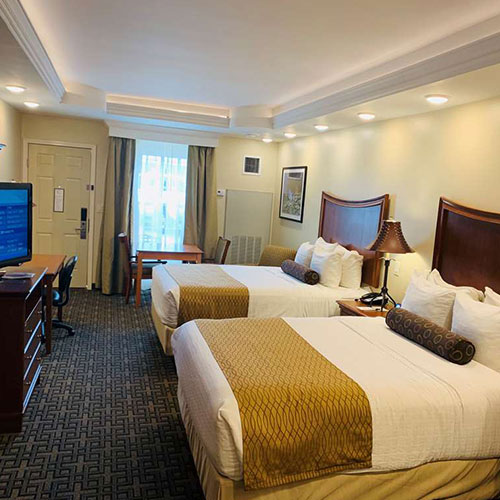