About RedmondFirst called Salmonberg for the abundance of salmon in the Sammamish River, Redmond was renamed to honor pioneer settler and first postmaster Luke McRedmond. Redmond is the headquarters of such well-known companies as Microsoft and Nintendo of America.

The city offers miles of bike trails; the paved Sammamish River Trail connects the city with Woodinville, Bothell and Seattle. Other recreation areas include Lake Sammamish State Park in nearby Issaquah and Farrel-McWhirter Farm Park.

A restored, brick-paved section of the Yellowstone Trail is located on 196th Avenue N.E., between SR 202 and N.E. Union Hill Road. This is Washington's longest unaltered stretch of the nation's first northern transcontinental auto road, established in 1913.

ShoppingRedmond Town Center, on Redmond Way, has more than 100 stores, including REI.

Things to Do Marymoor Park 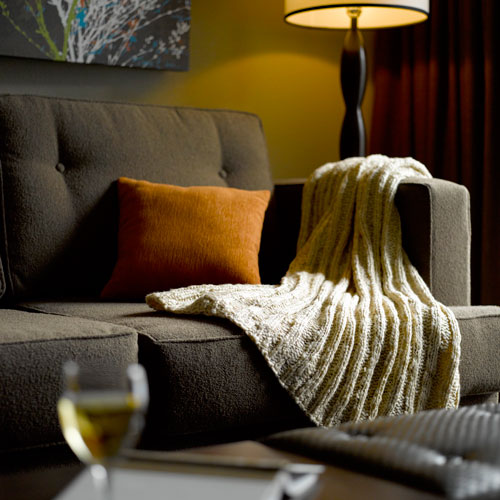 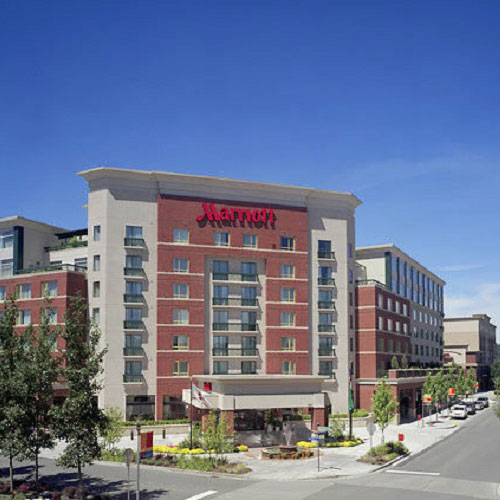