More About
Thunder Bay, ON
HotelsAttractionsRestaurantsCampgrounds

The International Friendship Gardens, at Victoria Avenue and Hyde Park Avenue and next to the Chapples Recreation Complex, is a 15-acre network of individually landscaped gardens designed by and representing various ethnic groups. Striking scenery, on both the mainland and the island that protects the bay, surrounds the city. Mount McKay—on the Ojibway Reservation, south on Hwy. 61B on Chippewa Road/City Road—offers fine views of Thunder Bay.

A 2.7-metre-high (9-ft.) bronze statue of Terry Fox is east of Thunder Bay at a scenic overlook on Hwy. 11/17. Fox, who lost a leg to cancer at 18, attempted a cross-country marathon in 1980 to raise money for cancer research. A recurrence of the disease forced him to abandon the run after completing 5,373 kilometres (3,339 mi.). Despite his resolve to finish, he died the following year. The monument, about 12 kilometres (7 mi.) west of where Fox halted his run, faces westward in the direction of his goal.

Things to Do Boulevard Lake 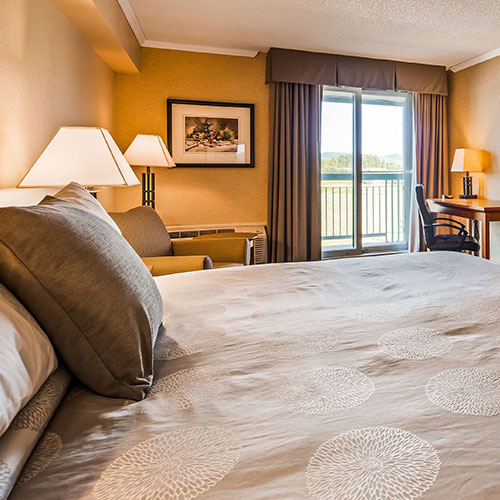