About BiloxiBefore Hurricane Katrina struck in 2005, Biloxi's modern history fell into two categories: B.C. and A.C. In the 1960s, Biloxi was the place on the Mississippi Gulf Coast to party, play and honeymoon. That was B.C. (Before Camille.) The Category 5 killer hurricane hit town in 1969 with winds that gusted up to 210 mph and a 20-foot-high wall of water that destroyed homes and businesses, leaving the lives and livelihoods of thousands in shambles.

Resilient Biloxi, however, would not be denied its former glory. By the 1990s, when casino gambling became legal in Mississippi, contemporary glitz and the long-shot promise of instant wealth had given a shot in the arm to this genteel old city. One by one a string of gaudy but declining hotels and motels occupying prime waterfront property gave way to a new cash cow, this one in the form of dockside casinos and Las Vegas-style resorts. Neon signs illuminated Casino Row (Beach Boulevard) like lighthouse beacons, luring high rollers in for a good time and embodying a beach town's reinvention. Enter the A.C. (After Casinos) era.

The record 2005 hurricane season again badly damaged much of Biloxi. A 28-foot storm surge from Hurricane Katrina—reportedly the highest in the coast's recorded history—pushed casino barges onshore and washed away nearly every building in its path up to half a mile inland, while gutting lower floors of the few structures able to withstand the water's might. But by 2007, for the second time, the casino industry played a significant role in the city’s rise from the economic ashes. The Hard Rock Cafe, next to its namesake Hotel & Casino, opened that year, bringing the world famous brand to the city's shores. Today, Biloxi boasts eight casinos in town and others in nearby cities.

Katrina decimated many of the lovely beachfront homes that survived Hurricane Camille. Nowhere on the Mississippi Gulf Coast was the juxtaposition of new and old more striking than in the antebellum residences that once lined Beach Boulevard between Gulfport and Biloxi. Beauvoir, the historic home of Jefferson Davis, is where the former President of the Confederate States of America wrote his memoirs. Although the Jefferson Davis Presidential Library lost many exhibits to Hurricane Katrina, restoration of the exhibit gallery and museum was completed in 2014.

But even the wrath of hurricanes can't take away the area's No. 1 natural attraction—its beaches. Against a ritzy, man-made backdrop, stretches of white sand and the blue-green waters of the Gulf of Mexico still hold their own, offering both recreational opportunities and serene beauty.

The highly anticipated Margaritaville Resort opened in 2016. Features include dining, shopping and a family entertainment center with a rock climbing wall, zipline coasters, bowling and a water playground.

Self-guiding ToursPamphlets describing the Historic Heart of Biloxi Walking Tour, which highlights such sites as the 1840 Scherer House and the 1847 Magnolia Hotel, and the City of Biloxi Heritage Driving Tour are available at the visitor center and the convention and visitors bureau.

Things to Do Beauvoir—The Jefferson Davis Home and Presidential Library

Biloxi Schooners the Glenn L. Swetman and the Mike Sekul 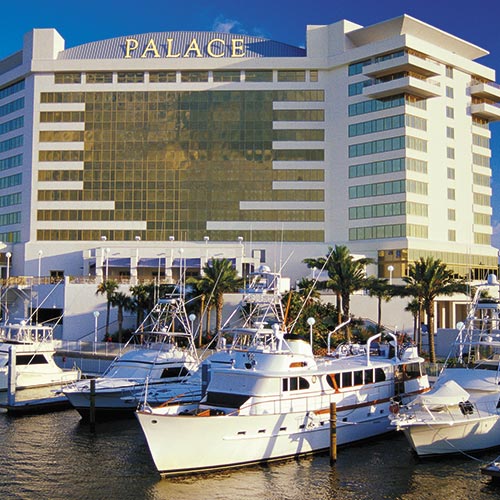 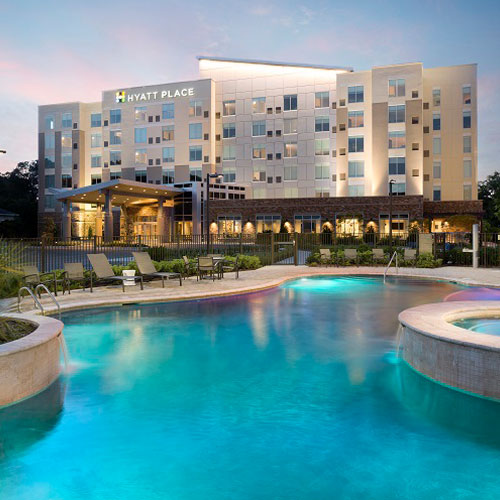 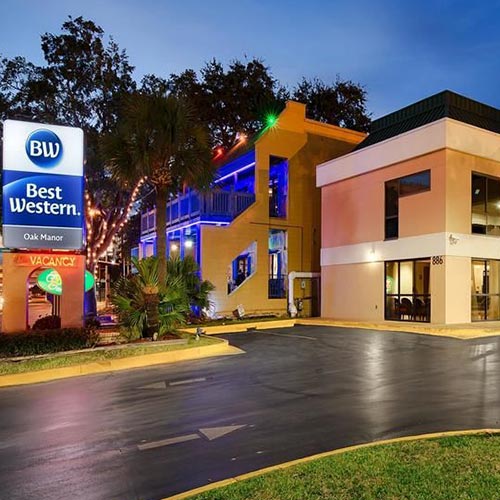