About BinghamtonThe site of Binghamton was bought by Philadelphia merchant William Bingham in 1786 and settled by Joseph Leonard and other pioneers the following year. Originally called Chenango for the river it bordered, the settlement was renamed Binghamton in honor of the man whose donations of land allowed it to grow into a village and later into a full-fledged town.

Railroads, photography equipment and cigar making were the town's major industries before 1900, but shoe manufacturing became the dominant enterprise in the early 20th century. Such high-tech corporations as Universal Instruments and Link Flight Simulation, which manufactures aerospace equipment, later came to the forefront. IBM established its first plant in nearby Endicott.

Gold- and onion-domed churches of various Eastern European cultures are found throughout Broome County. Binghamton also includes among its cultural assets a branch of the State University of New York. The Anderson Center for the Performing Arts at Binghamton University presents performing artists of national and international acclaim; phone (607) 662-7523. The Forum Theatre on Washington Street hosts cultural productions; phone (607) 778-2480.

Things to Do Binghamton Zoo at Ross Park

The Discovery Center of the Southern Tier

The Bundy Museum of History & Art 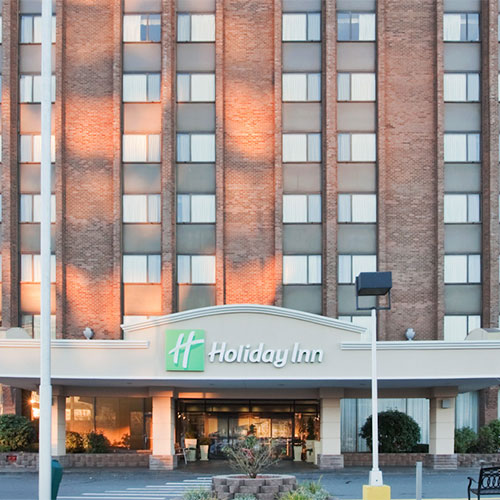 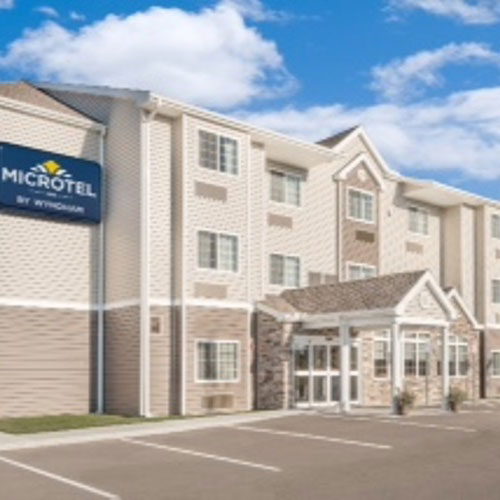