one day in birmingham

One Day in BirminghamAAA editors suggest these activities for a great short vacation experience.

Morning To prepare for a busy day in Birmingham, eat a hearty breakfast to keep you well-fueled during a walking tour of the nearby Civil Rights District.

A short distance away is the Birmingham Civil Rights Institute (520 16th St. N.), which provides a sobering yet hopeful reflection on race relations within the city and elsewhere. Highlights include the jail cell where the Rev. Martin Luther King Jr. wrote his “Letter from Birmingham Jail,” and statues of civil rights leaders that stand in the adjacent Kelly Ingram Park .

Make an upbeat stop at the Alabama Jazz Hall of Fame (1631 4th Ave. N.) in Carver Theatre, which opened in 1935 as a segregated spot for African Americans to watch first-run movies. The hall traces the music style’s origins and showcases priceless memorabilia. Personal effects of jazz and blues greats like Duke Ellington, Ella Fitzgerald and W.C. Handy remind visitors of those bygone days. Call ahead for the performance schedule so you can round off your jazz education with a live performance or two.

Afternoon A couple blocks away at 200 19th St. N. you'll encounter kid-friendly McWane Science Center and John W. Woods IMAX Dome Theater . Test hands-on exhibits, enjoy one of the many IMAX film offerings available or buy a combination ticket to experience the best of both.

Did you build up an appetite in the meantime? Head downtown where Southern hospitality is on the menu at the atmospheric Café Dupont (113 20th St. N.). Housed in a renovated storefront, this restaurant uses local ingredients in its fusion of soul food and contemporary flavors.

A few blocks northwest is the renowned Birmingham Museum of Art (2000 Rev. Abraham Woods Jr. Blvd.). Regional to international artists display their objets d’art in this free museum. Only have an hour to spare? Download a best-of list from the museum’s website, and make the most of your time.

Next up is the Alabama Sports Hall of Fame Museum (2150 Richard Arrington Jr. Blvd. N.). If you're a sports enthusiast, this stop is a home run with more than 5,000 items, including Heisman trophies, dioramas, equipment and uniforms. Inductees such as Hank Aaron, Willie Mays, Carl Lewis and Paul “Bear” Bryant make up the more than 200 honorees.

Evening If your dinner budget can accommodate fine dining, make your way to Five Points South (near the University of Alabama at Birmingham and centered around 20th St. S.) to either Hot and Hot Fish Club (2180 11th Ct. S.) or Highlands Bar & Grill (2011 11th Ave. S.), two of the city's most acclaimed spots.

After dinner, party people should stay in Five Points South or head to the Lakeview Design District (multiple bars and clubs are at 29th Street and 7th Avenue) to sample Birmingham nightlife. You'll find live music venues, dive bars, dance floors and everything in between.

Fans of peace and quiet should drive south toward Red Mountain to forge a picture-perfect ending to their evening. There, nature lovers can take a relaxing stroll, or they can head somewhere with an even better view.

Vulcan Park and Museum (1701 Valley View Dr.) tops Red Mountain—and indeed Birmingham—with a 124-foot-tall Vulcan. Created for the 1904 St. Louis World's Fair, the world’s largest cast-iron statue of the god remains the main draw, but you can learn area history as well as explore the vast park complex if you arrive early enough. Come later to view the twinkling lights below, and you’ll see why some call Birmingham “The Magic City.” 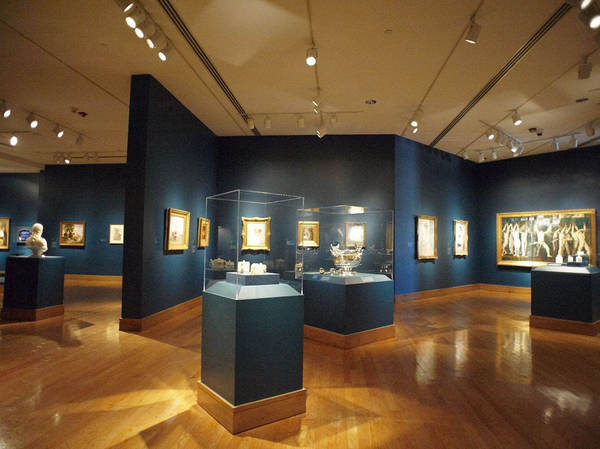 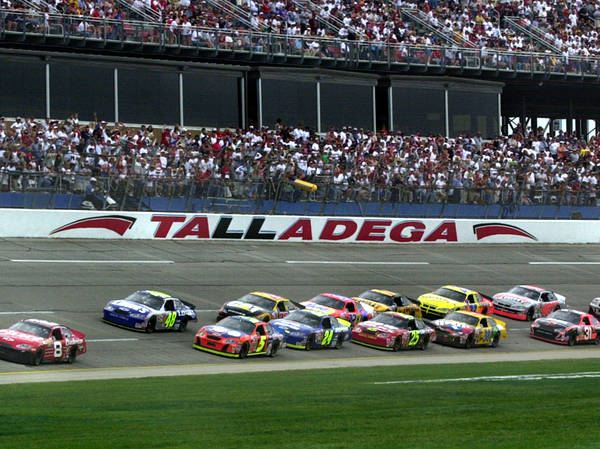 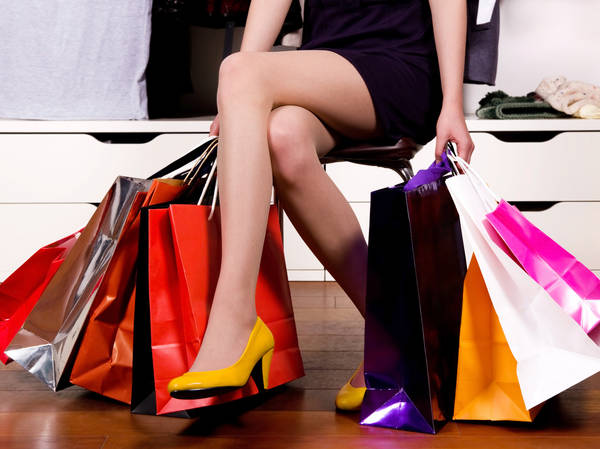