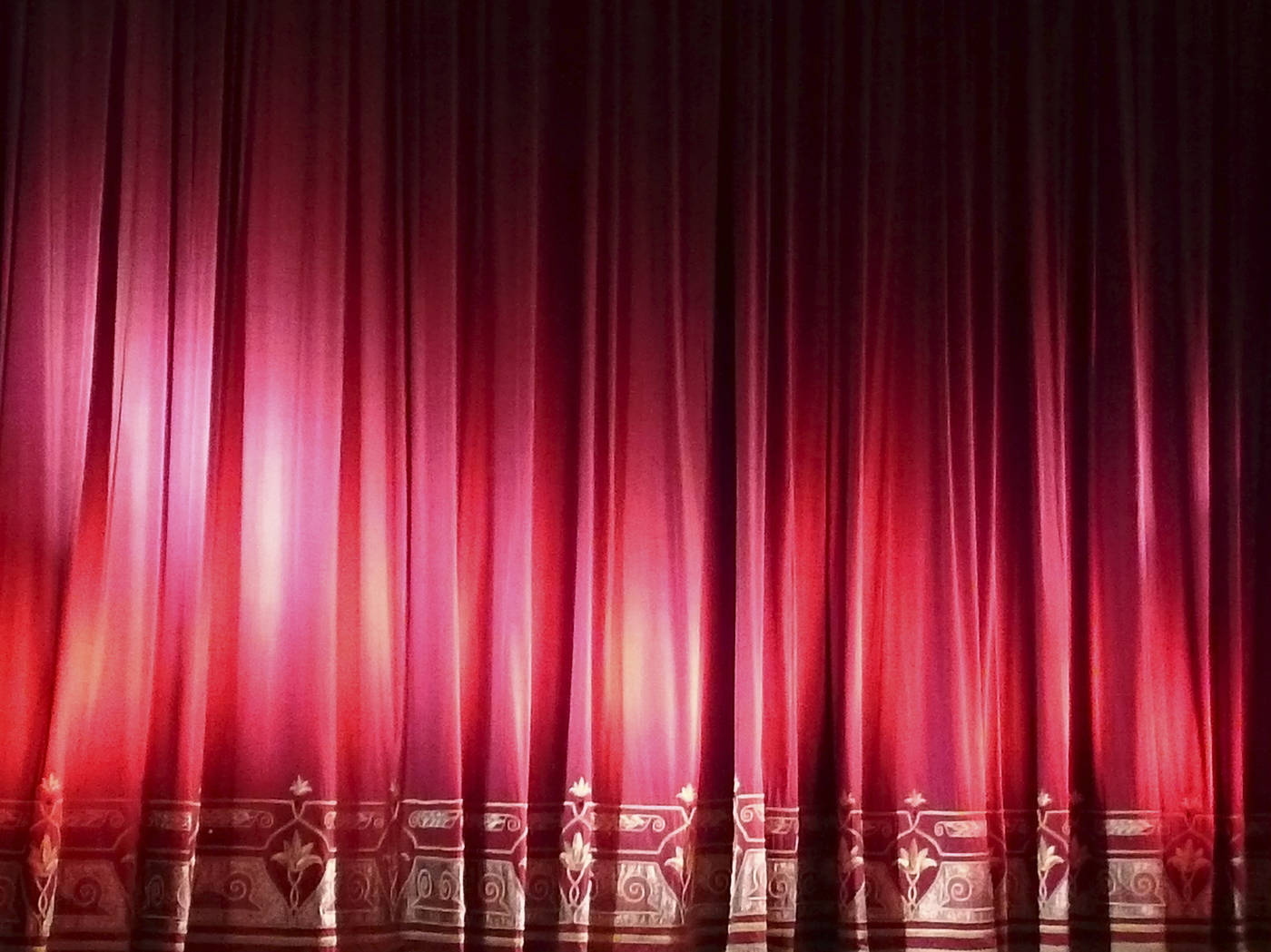 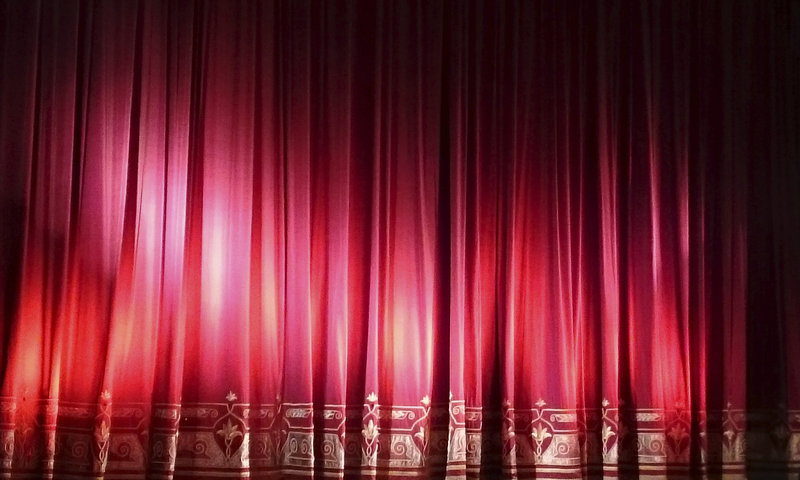 AAA/iStockphoto.com
The Alleyway Theatre, One Curtain Up Alley, is a professional theater company dedicated to performing new plays in off-Broadway style; phone (716) 852-2600. The Irish Classical Theatre Co. performs international classics and plays from Irish literature at 625 Main St.; phone (716) 853-4282. Just outside of downtown at 320 Porter Ave. on the campus of D'Youville College is The Kavinoky Theatre; phone (716) 829-7668. 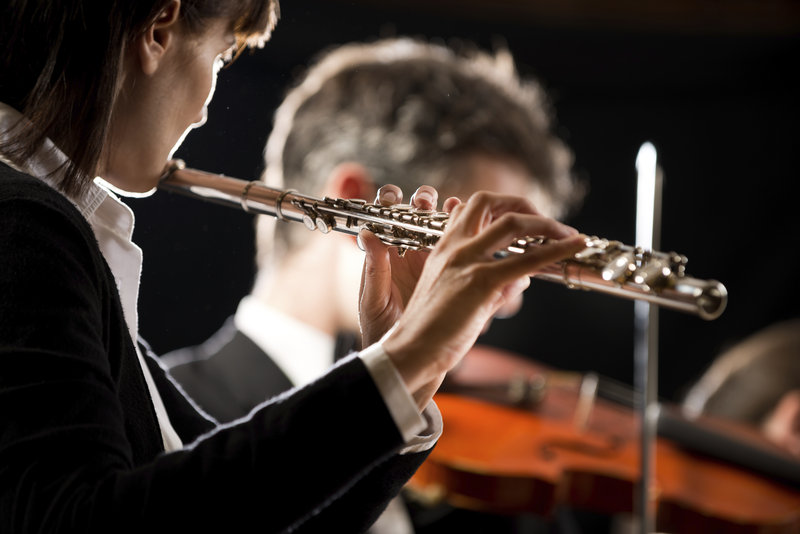 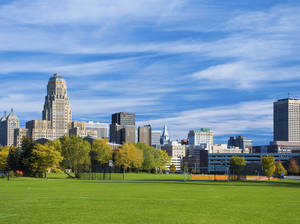 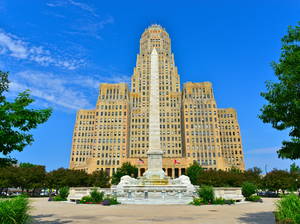 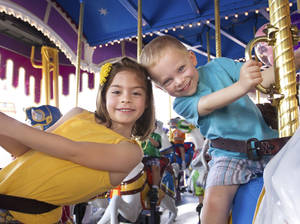 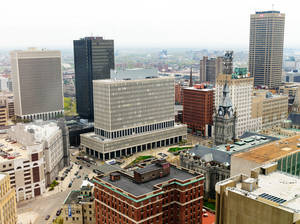 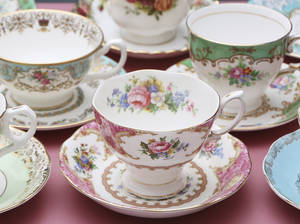 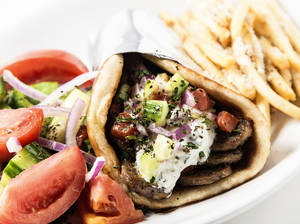 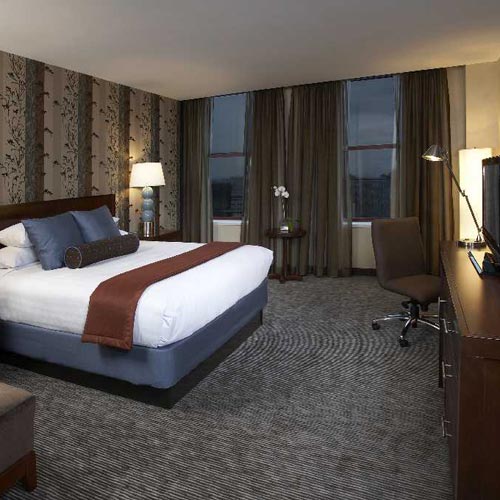