More About
Clarksville, IN
HotelsAttractionsCampgrounds

About ClarksvilleClarksville was established in 1783 on land granted to Col. George Rogers Clark and his men, who defended the territory from British assaults 1778-79. Clark strategically positioned an outpost at the head of an unnavigable section of the Ohio River—2.5 miles of cascading rapids, or cataract falls, created by rock reefs. Though they provided a natural defense, the falls of the Ohio impeded early commerce. Goods had to be portaged around until the Portland Canal was completed at Louisville in 1830.

In 1803 Clark's brother William met up with Corps of Discovery co-commander Meriwether Lewis in Clarksville to make final preparations for the historic expedition to the Pacific Ocean. The Lewis and Clark Park, off Harrison Avenue, features interpretive panels detailing the journey; a half-scale replica of the keelboat the explorers used also is on the grounds.

ShoppingGreen Tree Mall, on SR 131, is anchored by Dillard's, JCPenney and Sears.

Things to Do Falls of the Ohio State Park 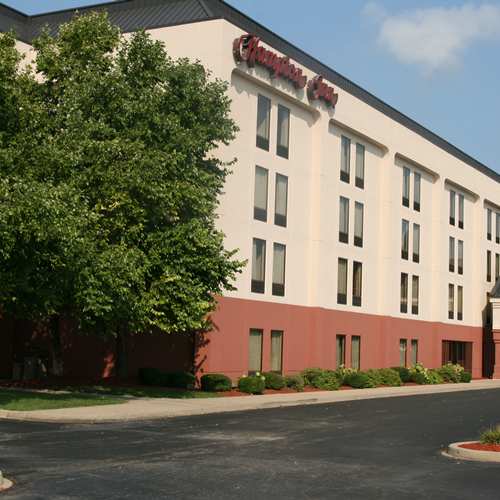 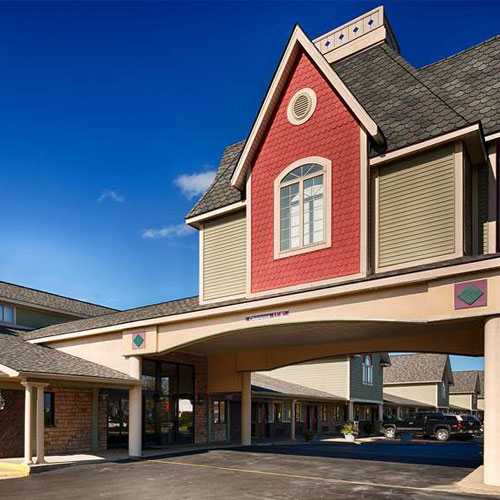 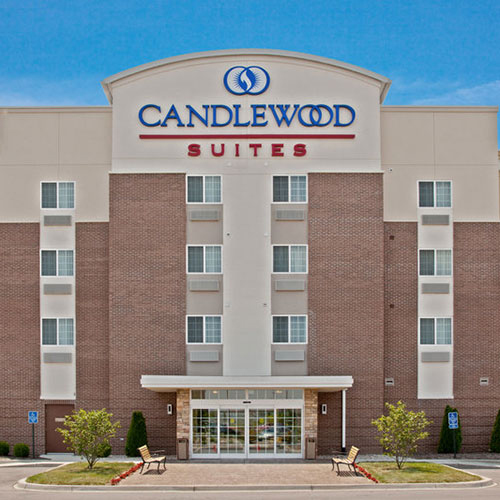