About EverettEastern capitalists selected Everett's deepwater port as the site for a major industrial center in the early 1890s. The Panic of 1893 dashed their dreams, but by 1900 Minnesota timber entrepreneur Frederick Weyerhaeuser had established a sawmill on the fledgling town's waterfront, and within a decade the mill was among the world's largest. Timber was king in early Everett, with over a dozen lumber and shingle mills operating. Labor disputes plagued the city in the early days, however, culminating in the Everett Massacre in 1916, when seven men were shot and an unknown number drowned.

Everett's economy, once dependent on forest products, is today dominated by service industries, aerospace and the military. Boeing selected an abandoned air force base south of the city as the site for its 747 manufacturing plant in the mid-1960s, and the Everett Naval Station was established on the downtown waterfront in the early 1990s.

Many of the city's neighborhoods overlook Port Gardner, the Olympics and the Cascades. Quite a few of the mansions lining Rucker and Grand avenues north of downtown were formerly owned by timber barons. Grand Avenue Park, at 1800 Grand Ave. between 16th and 19th streets, contains a plaque commemorating the 1792 landing of Capt. George Vancouver on the shoreline below.

Jetty Island, off the northern end of the waterfront, is at the channel entrance of the Snohomish River. The man-made island, 2 miles long by 200 yards wide, is home to 45 species of birds as well as a herd of California sea lions from October to June. Accessible by private boat year-round, the island also can be accessed via a free ferry service that operates daily (weather permitting), July 1-Labor Day. Ferries depart from the 10th Street boat launch off W. Marine View Drive; phone (425) 257-8304 or (425) 257-8300. 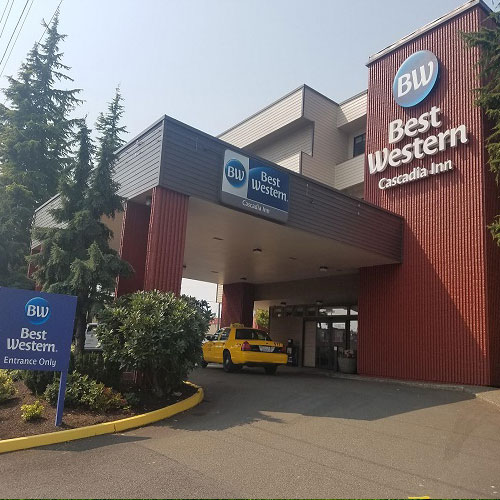 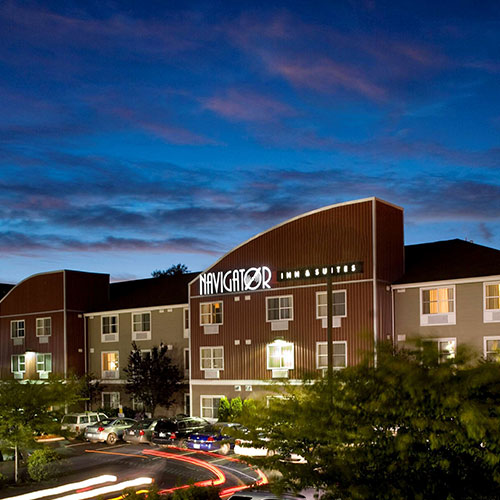