About FoxboroAlthough commonly spelled Foxboro, “Foxborough” is actually the official spelling of the town's name. The community, less than 30 miles southwest of Boston, is probably best known as the location of Gillette Stadium (off US 1 at 1 Patriot Pl.), where both the National Football League's New England Patriots and Major League Soccer's New England Revolution play. Opened in 2002, the venue also is the home arena for the University of Massachusetts' football program. Phone the stadium ticket office at (508) 543-1776 or (800) 543-1776.

Shopping Patriot Place , off US 1 next to Gillette Stadium at 2 Patriot Pl., is a shopping, dining and entertainment center with tenants ranging from Bass Pro Shops to Ulta. For football fans, a peek inside the Patriots ProShop, which sells official NFL gear as well as signed sports memorabilia, is a must.

NightlifeFoxboro's Patriot Place (2 Patriot Pl.) is home to several casual restaurants and bars, and if you're looking to catch a televised sporting event, you've come to the right place. Best bets for starting up a bromance with a Pats fan in a navy blue No. 12 jersey (the exact same one you have on!) include CBS Scene Restaurant & Bar , (508) 203-2200, and Toby Keith’s I Love This Bar & Grill , (508) 543-8629.

At Splitsville Luxury Lanes, 12 amped-up bowling lanes + 18-ounce frozen schooners of beer = good times. Inside the retro recreational center is Howl at the Moon , where party anthems rock the crowd at the high-energy piano bar Thursday through Saturday nights. Phone (508) 698-2695.

Things to Do The Hall at Patriot Place 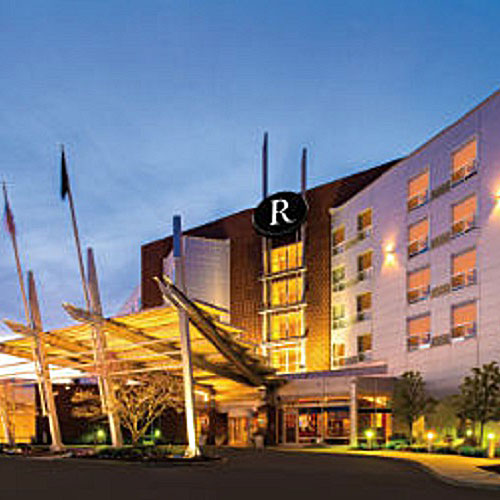 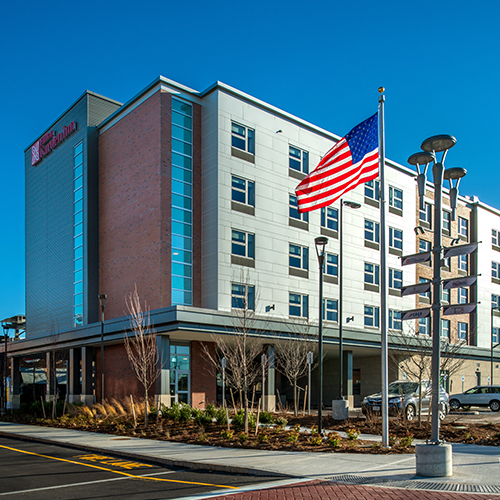