About HuntsvilleHuntsville was the site of the first English-speaking settlement in Alabama. In 1819 the first constitutional convention and state legislature met in Huntsville, and Alabama became the 22nd state of the Union.

The nation's space program began in Huntsville in 1950. Spearheaded by the development of the Saturn V moon rocket by Dr. Wernher von Braun and his team of German scientists, space technology and exploration have gained increasing momentum through the advances made at the NASA George C. Marshall Space Flight Center, established in 1960.

Originally created to design NASA's rocket propulsion systems, the Marshall Center later became involved in all aspects of the space program, including research in microgravity as well as spacecraft and experimental research and development. The Marshall Center developed the engines and rockets used to launch the space shuttle.

The Tennessee River and its many adjoining lakes provide a variety of recreational opportunities, including water skiing and fishing. A number of parks beautify downtown and the environs.

Big Spring International Park, west of Courthouse Square at 200 Church St., is on the site where John Hunt founded the city in 1805. It also is the location of the Fearn Canal, which was used in the 19th century to transport cotton to the river. Throughout the park are gifts from foreign countries; of special interest is a sculptured bridge from Japan. Various festivals are held in the park throughout the year. From late November to early January the park offers an ice rink that is open daily; for Skating in the Park details phone (256) 535-4350.

The Madison County Nature Trail, 12 miles from downtown on Green Mountain, includes a 16-acre lake, a covered bridge and a wildlife sanctuary.

The Twickenham Historic District, downtown and south and east of Courthouse Square, is one of Alabama's largest antebellum residential districts. Descendants of the original owners live in many of the houses. Free guided walking tours of the historic district, a living museum of 19th-century architecture, are provided by the convention and visitors bureau select Saturdays during spring.

Self-guiding ToursMaps outlining tours of three of Huntsville's historic areas as well as brochures and CDs detailing points of interest in the city and county are available from the convention and visitors bureau.

In high-tech Huntsville the Historic Huntsville Foundation operates Harrison Brothers Hardware at 124 South Side Sq. Established in 1879 and moved to this site in 1897, clerks at this old-fashioned hardware store ring sales of vintage tools, housewares and other items on a hand-cranked cash register.

Things to Do Alabama Constitution Village

Burritt on the Mountain 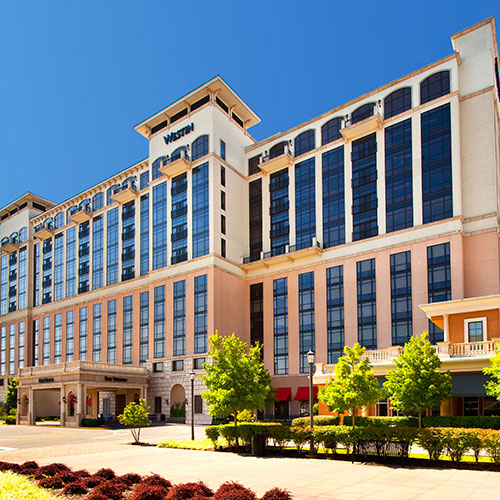 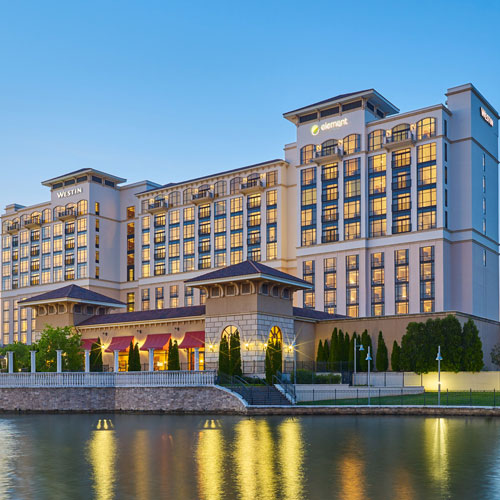