About IrvineIrvine is a planned community built on Irvine Ranch, a former Spanish land grant. Old Town Irvine on Sand Canyon Rd. incorporates historic buildings that once were part of Irvine Ranch. A lima bean warehouse built in 1895 houses shops and a restaurant, while former grain silos have become one wing of a major hotel. About half of Irvine Ranch is set aside for open spaces with hiking and biking trails. The 30,000-student campus of the University of California at Irvine overlooks Upper Newport Bay.

ShoppingIrvine Spectrum Center, I-405 at Irvine Center Drive or I-5 at Alton Parkway, is an “infotainment” center whose occupants include Nordstrom as well as numerous specialty shops and eateries and a movie theater multiplex. 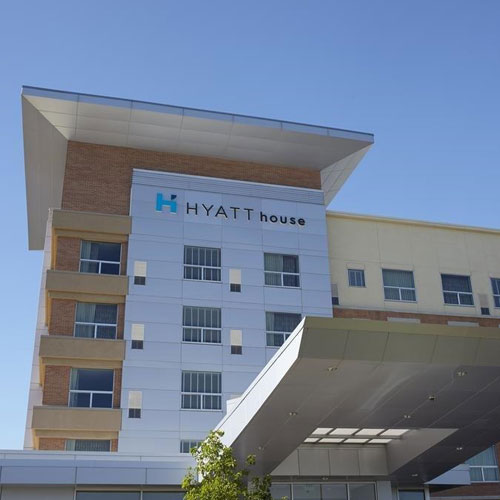 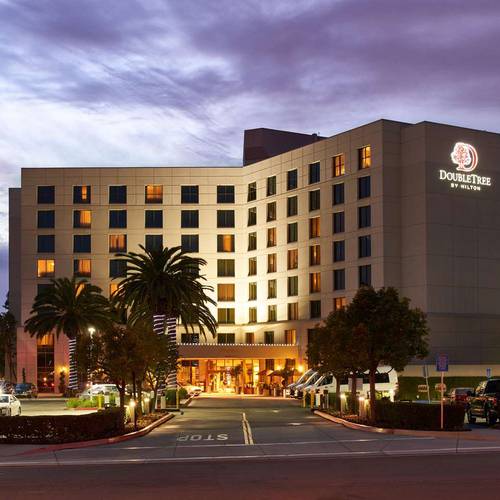 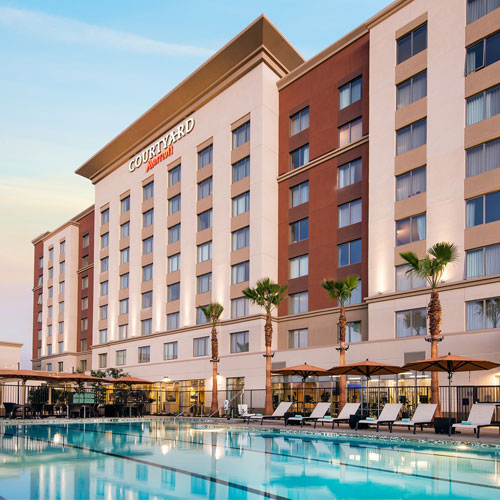