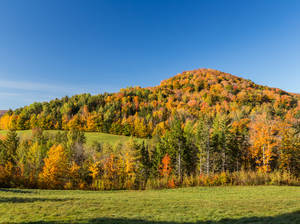 About ManchesterFrom a center of small industry in 1823, Manchester has grown into one of the state's major manufacturing cities, with several of its industries more than a century old. The town produced gunpowder that was used by the Continental Army during the Revolutionary War.

Prosperity skyrocketed after six grandsons of Timothy Cheney founded the Cheney Brothers Silk Co. in 1838; the Cheney Homestead, 106 Hartford Rd., is open to the public. The silk company made Manchester the nation's silk-producing capital and was responsible for the establishment of schools, local utilities and other public services before it went out of business after World War II.

Things to Do Fire Museum