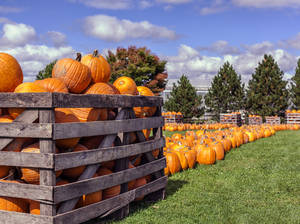 About MonroeThe city has quite a connection to aviation history. Delta Air Lines (originally Delta Air Service then Delta Air Corporation) was formed in Monroe in 1928 with the purchase of the local crop-dusting company Huff Daland Dusters; the fleet eventually began passenger and mail service. During World War II, Monroe’s Selman Field Navigation School was the country’s largest such school, graduating more than 15,000 navigators. In the late 1940s Monroe gained a very storied aviator as a resident—Lt. Gen. Claire Chennault. His military accomplishments included his role in helping to persuade President Franklin Roosevelt to send volunteer American pilots to assist China in its battle against Japan as well as becoming the leader of the Flying Tigers and the U.S. 14th Air Force. Chennault lived in Monroe until his death in 1958.

The 238-acre University of Louisiana at Monroe campus on Bayou DeSiard was founded in 1931 and has more than 9,000 students.

The Ouachita River separates Monroe from neighboring West Monroe. A boat launch at Forsythe Park, at the junction of Riverside Drive and Forsythe Avenue, provides access. Additional recreational facilities, including a jogging path and children's park, are also featured; phone (318) 329-2523. About 9 miles east at 8475 Millhaven Rd. is Chennault Park, with a paved walking trail and Frisbee golf area. Both parks have picnic areas.

Things to Do The Biedenharn Museum & Gardens 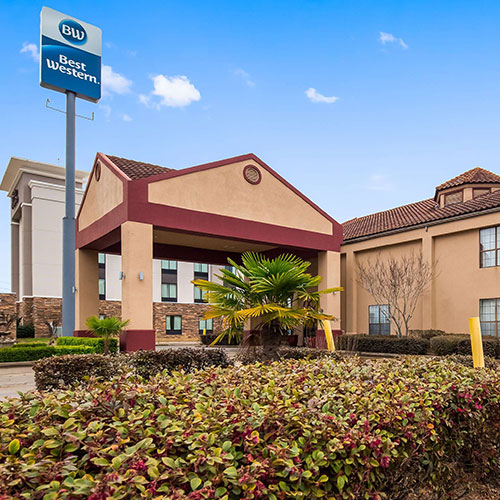