More About
Rochester, NY
HotelsAttractionsRestaurants
14 Empowering Places That Celebrate the Accomplishments of Women 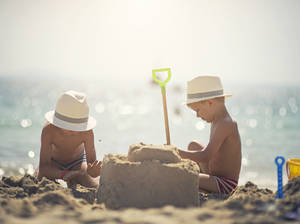 Some of the local parks preserve historical sites; others were created especially for recreation. Cobbs Hill Park between Highland Avenue and Culver Road contains Lake Riley, the old Erie Canal turning basin; phone (585) 428-6755. The city can be viewed from the hilltop. Along the Genesee River, High Falls Terrace Park, off St. Paul Street, and Lower Falls Park, off Lake Avenue, feature waterfalls and access to the 24-mile Genesee Riverway Trail. At Lower Falls Park the 100-foot waterfall, originally used to power the city's flour mill, continues to generate electricity.

Mendon Ponds Park, 6 mi. s.e. at 3914 CR 65 in Honeoye Falls, is a 2,500-acre park with a natural preserve and self-guiding trails. Ride the menagerie on a restored 1905 carousel, swim in Lake Ontario or go fishing on the pier at Ontario Beach Park at Lake and Beach avenues; the park also contains sand volleyball courts, a playground, picnic tables and a boat launch. For additional information phone (585) 753-7275.

Rochester's contribution to education and technology is evident at the University of Rochester's Laboratory of Laser Energetics, where nuclear fusion research takes place. The Rochester Institute of Technology has the School for American Crafts and the National Technical Institute for the Deaf.

The Rochester Philharmonic Orchestra performs at Kodak Hall at Eastman Theater; phone (585) 454-2100. The GEVA Theatre Centre, 75 Woodbury Blvd., offers performances throughout the year; phone (585) 232-4382. Local theater and musical companies and touring Broadway troupes also offer productions. The Eastman School of Music is said to produce more professional musicians than any other conservatory in the country; phone (585) 274-1000.

One of the most popular recreational pursuits is fishing. Lake Ontario and its tributaries offer ice fishing in winter and warm-water angling in summer. Abundant species include coho and giant chinook salmon, smelt, bass, pike and steelhead, rainbow and brown trout. Hiking and biking are popular along the Erie Canal Trail.

Self-guiding ToursBrochures detailing self-guiding walking tours of the downtown historic district and other areas are available from the visitors association.

ShoppingSeveral major enclosed malls serve the Rochester area. Near Greece in Rochester's northwest suburbs is The Mall at Greece Ridge, 1 mile west of I-390 at West Ridge Road. Anchors JCPenney, Macy's and Target are among the 100 stores and services.

Eastview Mall, on SR 96 near I-490 in Victor, counts Dick's Sporting Goods, JCPenney, Macy's and Von Maur among its 180 stores. The Marketplace Mall, at W. Henrietta and Jefferson roads in Henrietta, has a JCPenney, Sportsman's Warehouse and 147 other stores.

Discounted merchandise can be found at the South Town Plaza, 3333 W. Henrietta Rd. at Jefferson Road, and the 27 stores at the Panorama Mall and Plaza, 3 miles east of I-490 on Penfield Road in Penfield.

Things to Do Durand-Eastman Park

The Strong National Museum of Play 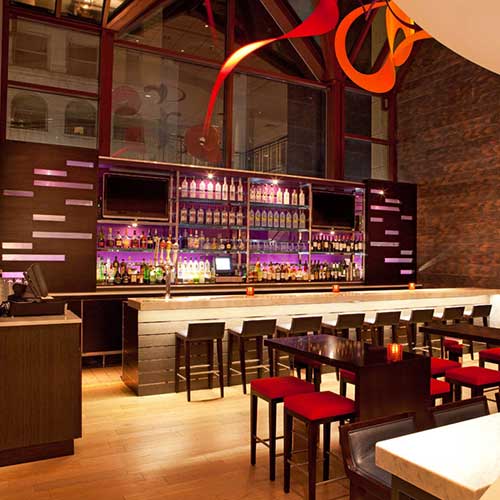 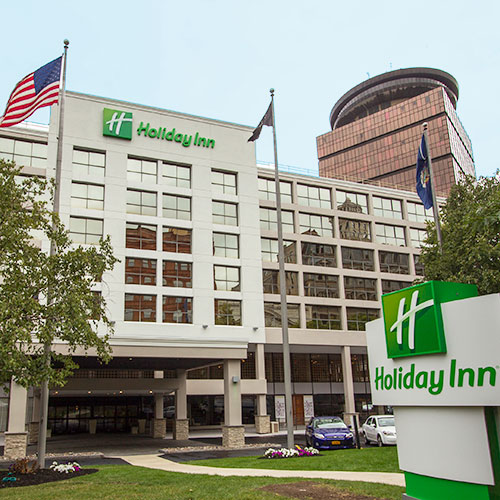