More About
Salem, OR
HotelsAttractionsRestaurantsCampgrounds 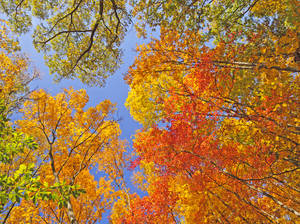 About SalemSalem is the capital of Oregon and the state's third-largest city. The city was founded in 1841 by Methodist missionary Jason Lee, whose goal was to gather Native Americans together and “teach them to cultivate the ground and live more comfortably than they could by hunting, and as they do this, teach them religion.”

After limited success, Lee became discouraged. He decided to lay out a town and sell lots to finance the Oregon Institute, which developed into the present-day Willamette University, the oldest institution of higher learning west of Missouri.

Salem had only one house when it was plotted, and the Kalapuya Indian name Chemeketa, or “place of rest,” was proposed for the town's name. Missionaries, however, preferred the Biblical word salem, which means “peace.”

Spanning the Willamette River, the Union Street Railroad Pedestrian and Bicycle Bridge, which was built in 1913 and last regularly used by trains some 30 years later, now accommodates pedestrian traffic. The bridge's eastern bookend is at Riverfront Park; its western terminus is at 114-acre Wallace Marine Park.

Other facets of the city include historic homes, a missionary settlement and Corban University.

ShoppingWillamette Town Center, off I-5 at Market Street and Lancaster Drive, offers the department store Burlington. Downtown, the Salem Center Mall, connected with sky bridges to Kohl’s and Macy's, has specialty shops and restaurants.

Things to Do Bush's Pasture Park 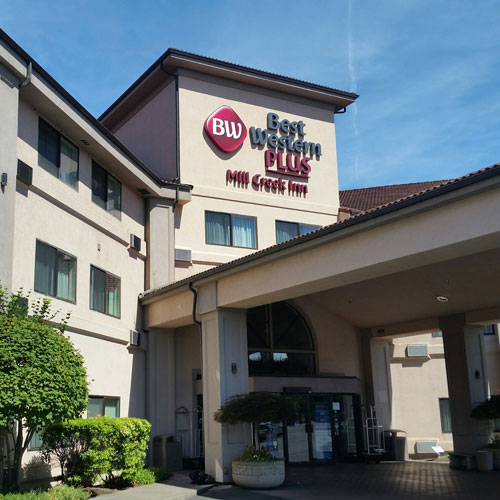