About St. PetersburgThe American Medical Association was on to the bay area's bounty of recreational riches back in 1885, when it named St. Petersburg as an ideal destination for a “world health city.” Near year-round warmth, broad beaches, a varied system of waterways and some 400 public parks and playgrounds make the region a true haven for adventure travel enthusiasts.

The Pinellas Trail, built along an abandoned railroad corridor, stretches 34 miles from Tarpon Springs to St. Petersburg. It provides opportunities for walking, jogging, bicycling and in-line skating. Many entry and exit points exist along the trail, with spurs going to Clearwater Beach and Honeymoon Island State Park. For information on things to do in St. Petersburg, contact the Pinellas County Parks and Conservation Resources, 12520 Ulmerton Rd. in Largo; phone (727) 582-2100.

One picturesque place to go is the St. Pete Pier. The 26-acre waterfront complex features local restaurants, shops and recreational things to do, such as swimming, biking and strolling. Phone ahead to confirm schedule and fees.

A full season of symphonic presentations is brought to the area by the Florida Orchestra and by local dance companies. Performances take place at the Mahaffey Theater; (727) 893-7832 or (800) 874-9020 for ticket and schedule information.

Get Downtown First Friday, a free street party offered in downtown on the first Friday of every month from 5:30-10 p.m, offers budget-friendly things for couples to do. The event features live jazz as well as arts and crafts.

Throughout the year, a number of other special events keep visitors busy. Williams Park; South Straub Park, next to the Museum of Fine Arts overlooking the inner harbor; and bayside Vinoy Park, near Straub Park, are settings for many St. Petersburg events and offer fun things to do with kids.

In late April or early May St. Petersburg hosts the St. Anthony's Triathlon. American Stage in the Park offers several weeks of professional theatrical productions under the stars mid-April to mid-May; phone (727) 823-7529. In late October or early November the city recognizes its ethnic groups during the International Folk Fair; offerings include folk dances and food places. To round out the year, the holiday Lighted Boat Parade takes place downtown at the waterfront in mid-December.

While you’re prowling Beach Drive for things to see, stop in at Sundial, a collection of upscale shops and eateries at 153 Second Ave. N. between First and Second streets. Track down some new threads at its fashionable boutiques, including Chico's, Tommy Bahama and White House Black Market, take a load off in the courtyard beside a 30-foot-tall working solar sundial, or catch a flick at the 19-screen movie theater.

West of downtown St. Petersburg at Tyrone Boulevard and 22nd Avenue North, Tyrone Square Mall entices those stalking brand names. Fashion mavens can gather an impressive array of bulging bags from such tenants as Dillard’s, JCPenney and Macy’s at the shopping center, which also houses more than 170 specialty stores and is the focal point of a retail hub embracing several national chains.

With the sweet-and-salty scent of kettle corn hanging in the air, more than 100 vendors showcase their wares to the tune of funky jazz beats and energetic pop vocals at the Saturday Morning Market and offer fun things to do with kids. Drawn in by persuasive chalk signs (“World’s Best Pineapple—2 for $5!”), sandaled browsers weave in and out of white tents sheltering delicate orchids, floppy sunhats, handmade jewelry and robust organic coffees. The downtown St. Petersburg event takes place in the Al Lang Stadium parking lot at First Avenue Southeast and First Street Southeast from 9 a.m. to 2 p.m., early October to late May; phone (727) 455-4921. The Saturday Morning Market also operates on a smaller scale at Williams Park, First Avenue North and Third Street North, from 9 a.m. to 1 p.m., June through August.

Drive along Central Avenue between the waterfront and 31st Street to discover pockets of retail space where merchants hawk everything from antique wardrobes to contemporary paintings to emo skateboarding accessories. Smell the roses at Green Bench Flowers, in business for more than 25 years, then satisfy your sweet tooth with a boxful of handmade truffles from the adjacent Schakolad Chocolate Factory, on the corner of Central Avenue and Fourth Street North. Though the decadent nibbles are likely to be gone by the time you reach Daddy Kool Records, 666 Central Ave., take care not to leave any chocolaty fingerprints on the indie store’s selection of hard-to-find vinyl albums, CDs and music DVDs.

If you're searching for a vintage toy, mid-century modern chair or 19th-century chandelier, plant yourself inside Antique Galleries of St. Petersburg at 450 34th St. N. Nostalgic shoppers roam the marketplace, salivating over restored furniture, unusual knick-knacks, glitzy jewelry and other distinctive finds offered by more than 80 vendors.

Even if you’re not a bookworm, you’ll have a tough time overlooking Haslam’s Book Store, said to be Florida’s largest independent retailer of hardbacks and paperbacks. Eye-catching red and black letters on the side of the rambling showroom at 2025 Central Ave. invite passersby to “Come in and Browse Over 100,000 Titles From Art to Zoology and ‘A’ to ‘Izzard.’” Established in 1933, the family-owned and operated business sits at the eastern border of the Grand Central District, a compact retail destination that garners attention mainly for its elegant and/or groovy secondhand commodities.

For live riffs, catch a show at Jannus Live, 200 First Ave. N., said to be Florida’s oldest outdoor concert venue. After jamming to the likes of such varied musical talents as Bleachers, Phantogram and Social Distortion, hit up a local restaurant or one of St. Petersburg’s many dive bars for a few longnecks. About 3 blocks west of Jannus Live on Central Avenue, the Emerald Bar presents the requisite mishmash of bad bar décor (i.e., chintzy wood wall panels, linoleum and tired neon beer signs) complemented by loud jukebox music, occasional live music and cheap drinks. On Second Street North, the Ringside Café—an unusual St. Petersburg institution that once operated as a boarding house and boxing club—packs in down-to-earth blues aficionados with wailing performances by local bands, stiff libations and tasty bar grub. Phone (727) 565-0550 for Jannus Live box office, (727) 898-6054 for the Emerald Bar or (727) 894-8465 for the Ringside Café.

While daytime sightseers enjoy al fresco lunches, farmers markets, and arts and crafts tent sales along Central Avenue in downtown St. Petersburg, exuberant beer drinkers and wine connoisseurs swing by after dark. Survey incoming night owls from your perch on the wrought iron balcony of A Taste for Wine, a romantic establishment occupying the second floor of the bygone St. Charles Hotel, which offer plenty of things for couples to do. Nibble on artisan cheeses, bacon-wrapped scallops, and puff pastries filled with beef and mushrooms inside the comfy art-adorned lounge, where jazz, pop and folk artists often entertain laid-back weekenders; phone (727) 895-1623.

Of course, a trip to sun-kissed St. Petersburg isn’t complete until you’ve slurped fruity beverages with bronzed, sandaled natives at Kahuna’s Bar & Grill, 10515 N. Gandy Blvd. Though you can stop by this cozy tiki hut any day of the week for a casual game of pool or a few rounds of foosball, you’ll often find aging Hawaiian shirt-wearing beach bums going up against college kids in fierce Hula-Hoop contests and fun-loving volleyball tournaments; phone (727) 576-7800. 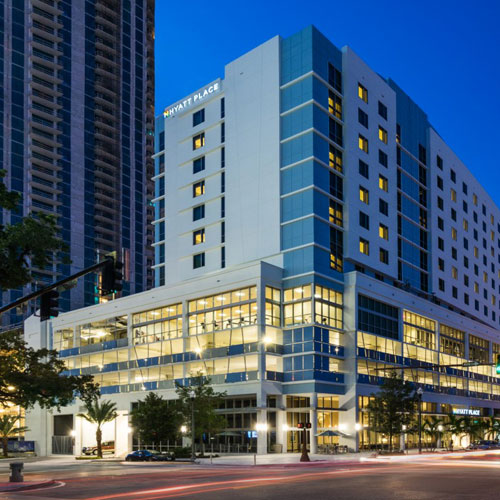 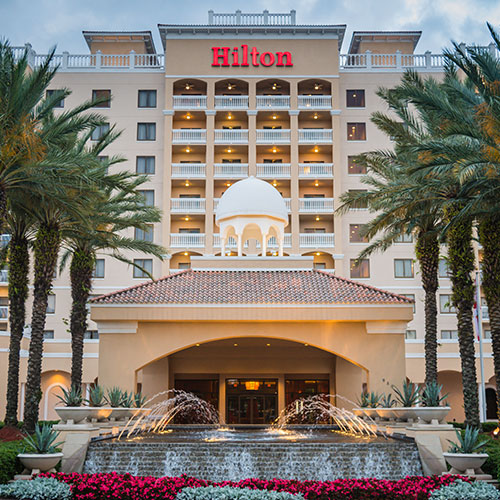