About StaffordFor those traveling along I-95 or Jefferson Davis Highway (US 1), Stafford is an inviting stopover offering a good selection of restaurants and hotels. This census-designated place just north of Fredericksburg also features Colonial buildings, including the Aquia Episcopal Church, 2938 Jefferson Davis Hwy., and such historic sites as 17-acre Government Island, 191 Coal Landing Rd. Stafford Civil War Park, 400 Mount Hope Church Rd., preserves earthen artillery fortifications and other remnants from the Army of the Potomac's winter encampment here 1862-63. Phone (540) 659-4007 for Aquia Episcopal Church, or (540) 658-4871 for information about Government Island or Stafford Civil War Park. 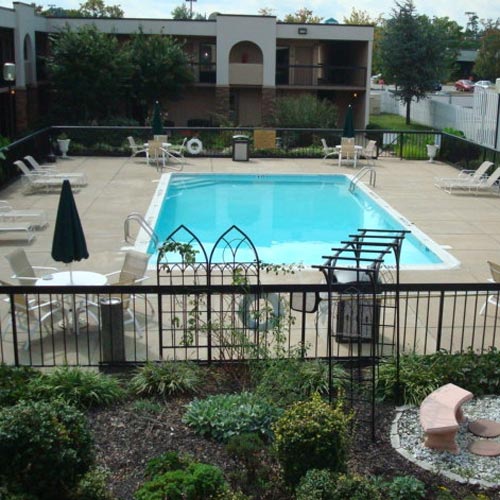