About TustinMost area visitors traveling on I-5 or SR 55 through Tustin may wonder about the gigantic, arched-roof buildings visible a short ways off (west of I-5 around Tustin Ranch Road and south of SR 55 in the vicinity of Dyer Road). The two wooden structures measure 1,072 by 300 feet and were built during World War II to house up to six Navy blimps each. From 1950 to 1999, they were part of the Tustin Marine Corps Helicopter Base until it was decommissioned.

Their future is uncertain despite their history; encroaching development is sure to result in at least one hangar being razed. Various plans have been floated to preserve at least one. Neither building is accessible to the public, but a close-up view can be had from The District, a shopping complex at Jamboree Road and Barranca Parkway.

Things to Do Marconi Automotive Museum 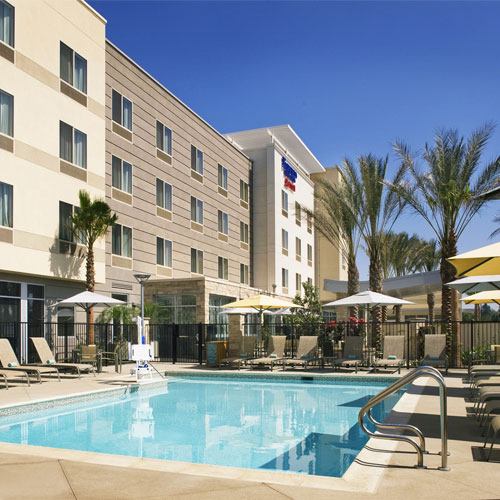 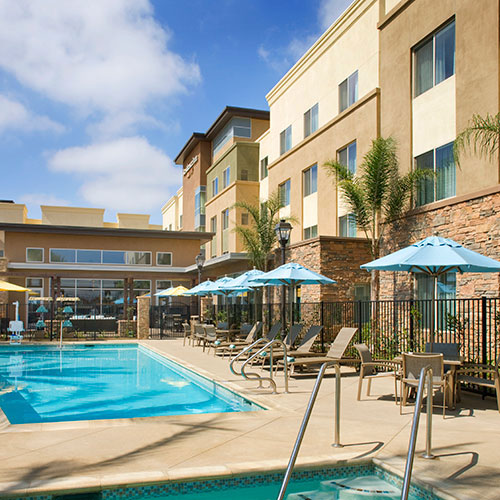