About WarwickSamuel Gorton, Warwick's founder, was one of early Rhode Island's most colorful characters. An extreme individualist who did not believe in civic or religious authority, Gorton was exiled successively from Plymouth Colony and Portsmouth. Even Roger Williams, also an exile, banished Gorton from Providence. Seeking to avoid persecution, Gorton and several followers purchased lands at Shawomet from the Narragansett Indians in 1643.

Disputing Gorton's claim at Shawomet, the Massachusetts Bay Colony arraigned Gorton and his fellow purchasers before a tribunal, which condemned the men to prison for blasphemy. Upon his release, Gorton went to England to gain protection from Massachusetts. Promised protection by the Earl of Warwick, an important member of Parliament, Gorton confidently returned to Shawomet and renamed it after the earl.

About the beginning of the 19th century, Warwick developed as a confederation of villages built around textile mills along the Pawtuxet River. Now a major retail center and suburban area, Warwick is second in size only to Providence.

Although rapid industrial and commercial expansion erased most vestiges of Warwick's early history, progress has left the 39 miles of coastline along Narragansett and Greenwich bays untouched. Each summer Warwick's beaches and shoreline attract boaters and inland residents.

Goddard Memorial State Park, which occupies more than 489 acres off SR 1 on Ives Rd., was planted more than 100 years ago with an unusual selection of trees. Considered a fine example of private forestry, the main portion of the park is open from April through September, with limited access the rest of the year. In addition to swimming, hiking, horseback riding, picnicking and a public golf course, the park offers summer concerts in a restored carousel building near the beach. 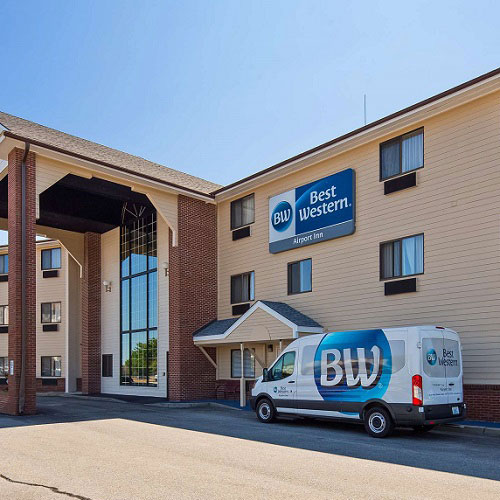 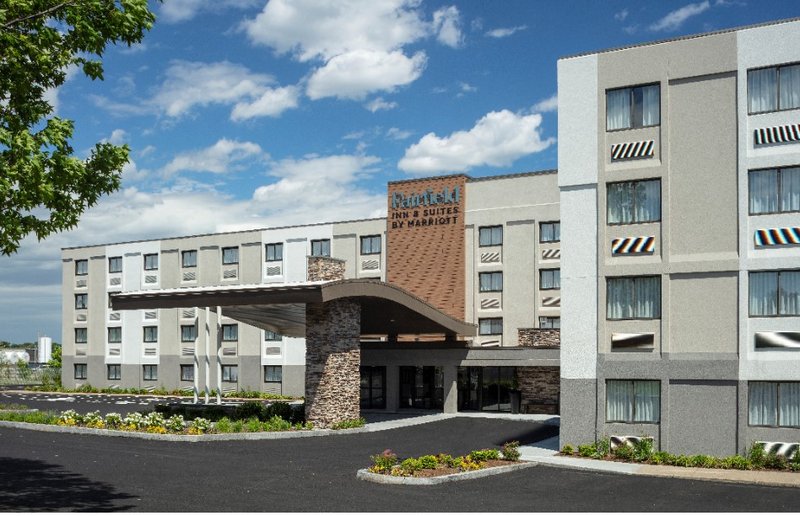 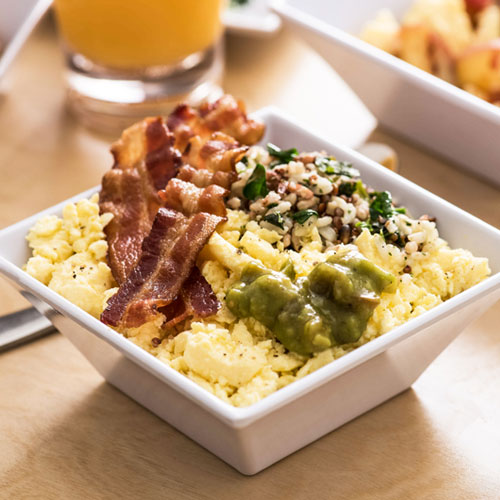