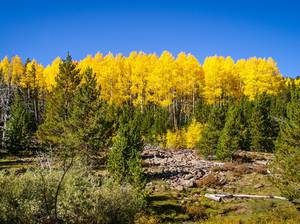 About BillingsIn 1823 at Alkali Creek, the site of present-day Billings, 400 Blackfeet attacked American Fur Co. trappers. Some pelts taken by the Blackfeet were traded to Hudson's Bay Co. and later appeared on the London market. An American recognized the stolen pelts, touching off an international incident.

The Northern Pacific Railroad arrived in 1882, literally putting Billings on the map. Refusing to pay the exorbitant prices the landowners in Coulson were demanding, Northern Pacific Railroad laid out a new city 2 miles upriver and named it in honor of its president, Frederick Billings. In 5 months the town grew from a single building to 250 buildings and 2,000 citizens.

The Rimrocks, Billings' most striking natural feature, rise 500 feet above the Yellowstone Valley, running the length of the city and beyond. Legend has it that Crow warriors once rode over Sacrifice Cliff to appease their gods and to halt the spread of smallpox among their people. At the bottom of Chief Black Otter Trail is Boothill Cemetery. The only vestige of the town of Coulson, the cemetery is the final resting place of two dozen individuals, including peace officers, massacre victims and Muggins Taylor, the scout who brought the world the news of Lt. Col. George Armstrong Custer's last stand.

Pictograph Cave State Park, 7 miles southeast at the I-90 Lockwood exit, features caverns that have sheltered people of many Native American cultures. Pictorial records adorn the walls of one cave.

MontanaFair is a 9-day agricultural celebration beginning the second week in August. Exhibits, music, food, entertainment, a carnival and petting zoo add to the experience. One of the region's largest events, the fair is held annually in MetraPark.

Self-guiding ToursA map of historic sites can be obtained at the chamber of commerce.

ShoppingRimrock Mall, at the junction of Central Avenue and 24th Street West, includes Dillard's and JCPenney among its 95 stores.

Range Rider of the Yellowstone 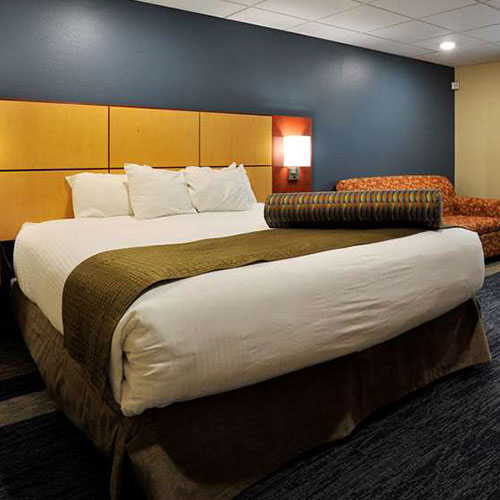 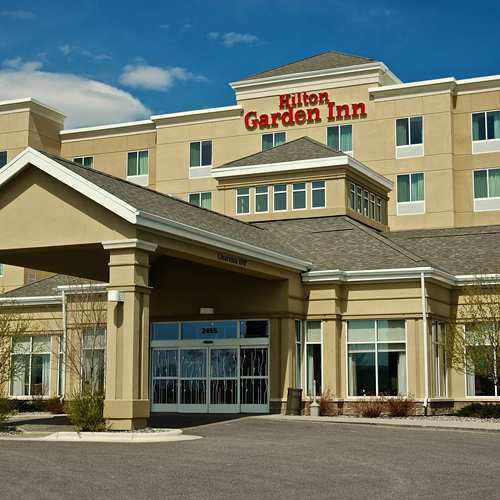 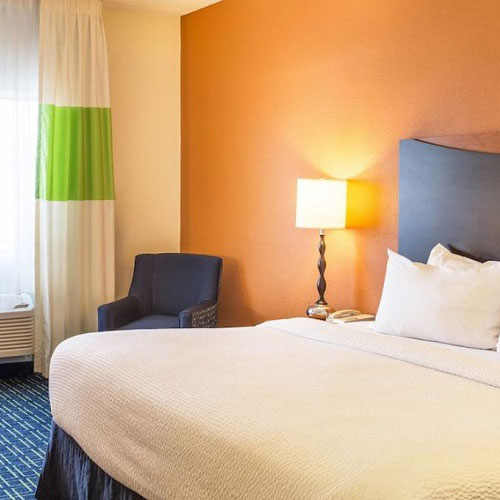 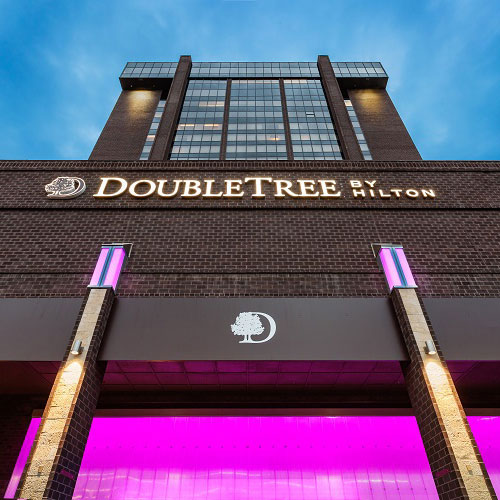