from cow town to boom town

From Cow Town to Boom Town Calgary, once considered a cow town, now is one of Canada's fastest-growing cities, with skyscrapers, light-rail transit, shopping complexes, restaurants and a $245-million library said to be one of the world's most futuristic. The city's economy began with—and still includes—ranching and the subsequent meatpacking industry, but the discovery of oil just south of the city in 1914 and just north in 1947 fueled a spurt of growth that turned an agricultural community into a metropolis.

The city's modern skyline, jagged with skyscrapers, makes a dramatic appearance on the vast expanse of Alberta prairie. To the west, almost mirroring Calgary's silhouette, are the Canadian Rockies, jutting into the sky just over an hour's drive away and a popular place for those in search of adventure travel. The Trans-Canada Highway, a major national east-west roadway, runs through the heart of the city; in Calgary the highway also is known as 16th Avenue N.W.

The region's history of human habitation began almost 10,000 years before the first 19th-century fur and whiskey traders arrived. First Nations tribes chose the confluence of the Bow and Elbow rivers as a campsite; emerging as the dominant tribe was the Blackfoot. Their acquisition of horses allowed them to hunt buffalo and fight almost every other prairie tribe with great success. As European settlement increased, so did friction between natives and newcomers.

An 1877 treaty calmed the rough waters, and relative peace among all factions has existed since. Several reservations, including the Tsuu T'ina Reserve south of the city, are near Calgary. Native North Americans have sought to assimilate themselves into Canadian culture while retaining their native heritage.

Chinese were recruited abroad in the late 1800s to build railroads; once the trains were running, however, immigration was restricted. Oil and money lured Americans who brought technology and investment funds needed to get Calgary's petroleum industry started. But many of those who came for the money enjoyed the area and stayed, becoming Canadian citizens.

Calgary's modern sophistication is offset by a romantic perception of the past—a past in which the city was established as a North West Mounted Police fort in 1875. The Calgary Stampede, a 10-day Western wingding, is attended by more than a million residents and visitors every July who relive the days of chuck wagons and lassos. Those days existed more than a century ago, after the North West Mounted Police—the forerunner of today's Royal Canadian Mounted Police—and the railroad brought law, order and homesteaders to a region previously settled by trappers, buffalo hunters and whiskey traders.

Although Calgary's growth has been rapid, it has been practical. The downtown district was designed to accommodate a large amount of activity, even during winter. A system of enclosed walkways called the “Plus 15” (since the walkways are 15 feet above street level) connects almost half the downtown buildings, making it possible to eat, work and shop without ever having to put on a coat.

The Stephen Avenue Walk, a pedestrian mall in the city center lined with late 19th- and early 20th-century buildings, is an urban refuge from traffic as well as a nice place to people watch in warm weather. It's pedestrian only from 6 a.m. to 6 p.m.

Nearby is Olympic Plaza, the site of the awards ceremonies during the 15th Olympic Winter Games, held in Calgary in 1988, and now a popular venue for events and festivals. 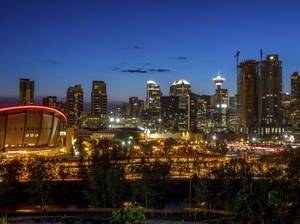 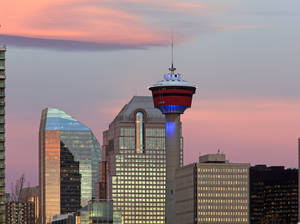 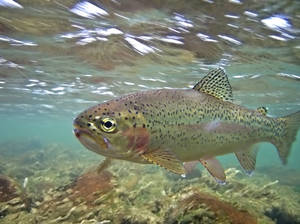 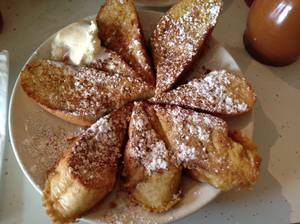 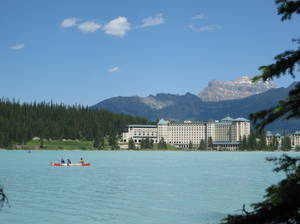 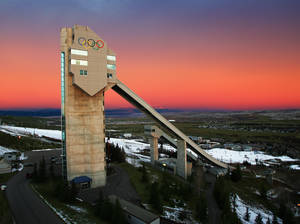 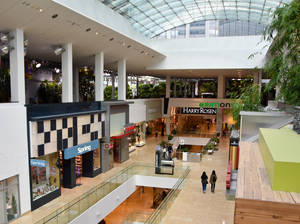 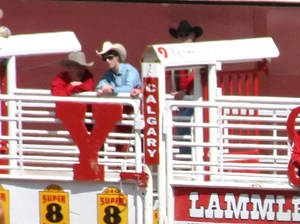 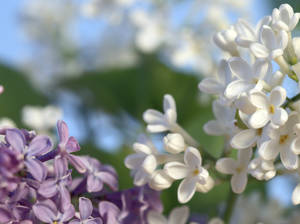 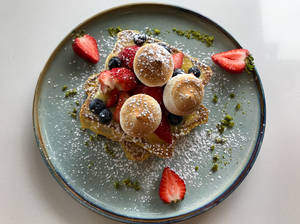 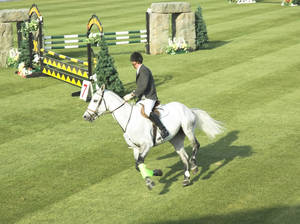 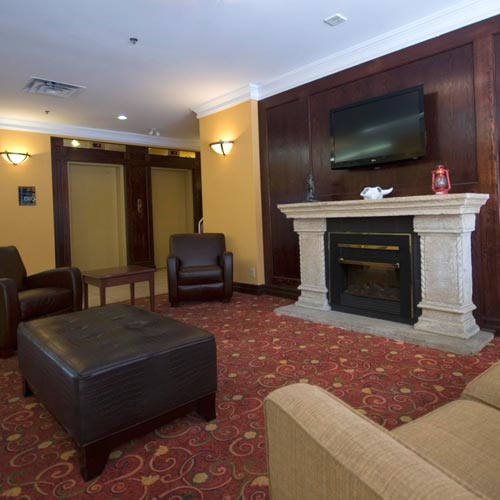