a mountain city with an urban feel

More About
Denver, CO
HotelsAttractionsRestaurantsCampgrounds
Explore the Natural Beauty of ColoradoA Mountain City With an Urban FeelWhat to Do in DenverDenver Travel with KidsBest Restaurants in DenverBest Attractions in DenverDenver in 3 DaysDenver SightseeingDenver Sports & RecreationShopping in DenverDenver NightlifeDenver Performing ArtsDenver EventsDenver's Great OutdoorsDenver CityPASS5 Places for Frontier-Inspired Food in DenverInspector Picks: 10 Favorite Denver RestaurantsBudget Friendly Denver14 Empowering Places That Celebrate the Accomplishments of Women7 Art Museums to Visit During Hispanic Heritage MonthInspector Picks: Find Beauty at These Hotels with Great Art on DisplayOn the Hunt for DinosaursWild West History in DenverDenver Off the Beaten Path 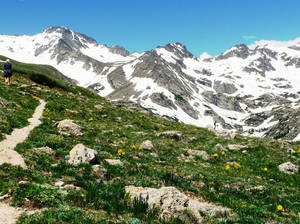 A Mountain City With an Urban FeelIt's hard not to think of the John Denver song “Rocky Mountain High” in tandem with Colorado. When you arrive in the Mile High City, not only will you see “high” in the soaring backdrop of snowcapped peaks, but you may feel it as a result of the temporary shortness of breath that comes with the 5,280-foot altitude. At one time, travelers arriving at Denver International Airport bypassed the metropolis and headed west for a bout of skiing or an excursion into Rocky Mountain National Park. But these days, Denver itself is a destination for those interested in things to do to explore the city's culture, beauty and vibrant shopping and nightlife scenes.

In fact, Denver has the best of both worlds—urban sophistication complemented by easy access to a stunning alpine playground. Locals providing directions to lost tourists frequently advise, “If you get turned around, just look for the mountains and you'll know which way is west.” Denverites work hard in such industries as aerospace, telecommunications and energy research, but they like to play hard, too. While recreational pursuits like skiing, hiking and rock climbing are close by, city dwellers need not leave their own backyard to indulge in fun things to do outdoors—they can play golf in City Park, bike on the Platte River Greenway Trail, ride horses in Cherry Creek State Park or fish one of the area's reservoirs.

Today sleek skyscrapers stand in place of the bustling frontier town of Denver City, which once lured prospectors into its saloons. Vestiges of the Gold Rush days remain in the refurbished Victorian storefronts of Larimer Square and in Civic Center Park, where murals honor wilderness pioneers and bronze sculptures depict such subjects as a bronco buster and a Native American.

Several chic urban pockets in addition to gracious neighborhoods have emerged from Denver's Cowtown beginnings. The LoDo (Lower Downtown) district, once chock-full of dilapidated warehouses, has been revitalized with loft apartments, galleries, and trendy nightspots and restaurants. The upscale Cherry Creek area, graced by lovely stone mansions, is a high-end retail mecca sure to inspire the savviest shoppers. Denverites delight in Washington Park's Victorian masterpieces and flower gardens.

Sports fans find bliss at a variety of venues. Empower Field at Mile High is the hallowed gridiron occupied by Denver's beloved Broncos, and Nuggets basketball sets Ball Arena on fire. Coors Field, home of the Colorado Rockies baseball team, reigns proudly over LoDo and is credited with its rebirth.

A sophisticated classical entertainment scene at the Denver Performing Arts Complex mesmerizes opera, ballet and symphony aficionados, while the area's robust selection of innovative restaurants and trendy clubs round out the city’s nighttime entertainments.

Red Rocks Park & Amphitheatre in nearby Morrison combines a beautiful outdoor setting among massive tilted slabs of red sandstone with amazing acoustics that over the years have attracted a Who’s Who list of musical act including The Beatles, Jimi Hendrix, U2, John Denver, the Eagles, Blues Traveler and Widespread Panic. Many seats offer views of downtown Denver’s office towers in the distance. 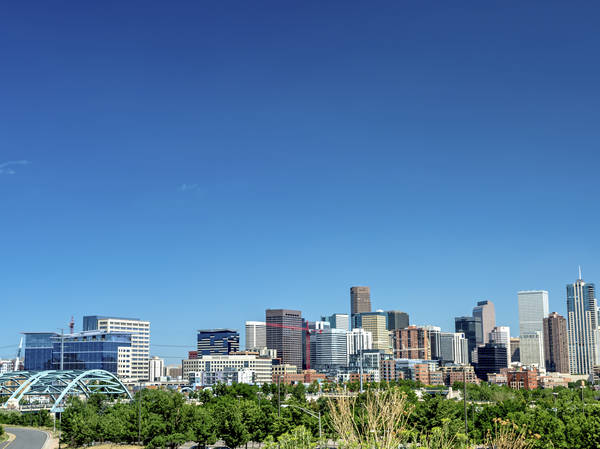 Explore the Natural Beauty of Colorado 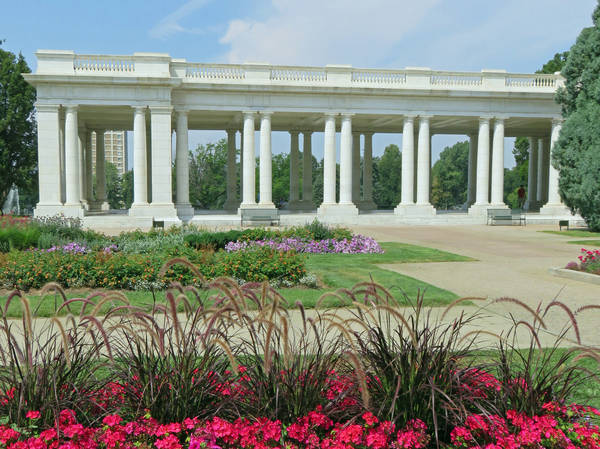 What to Do in Denver 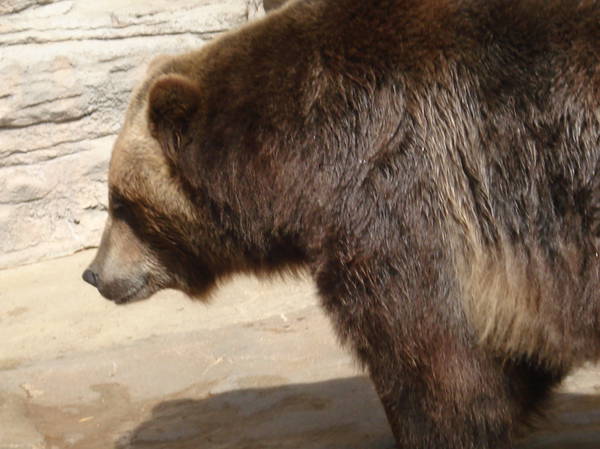 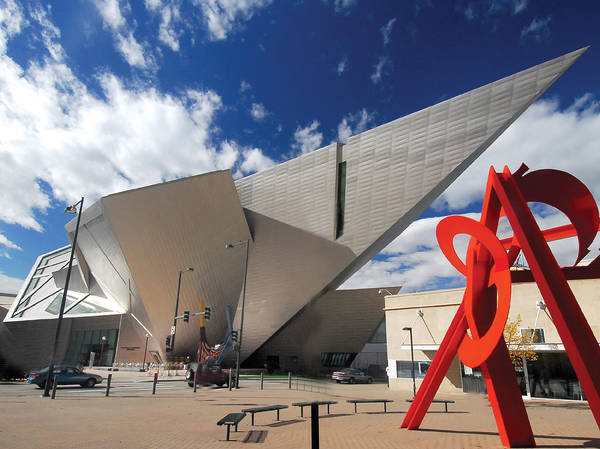 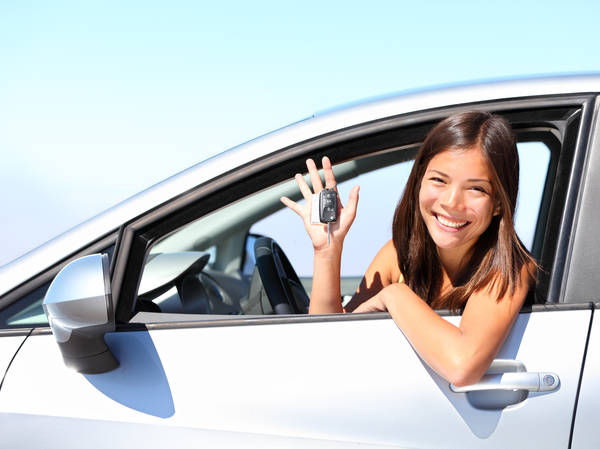 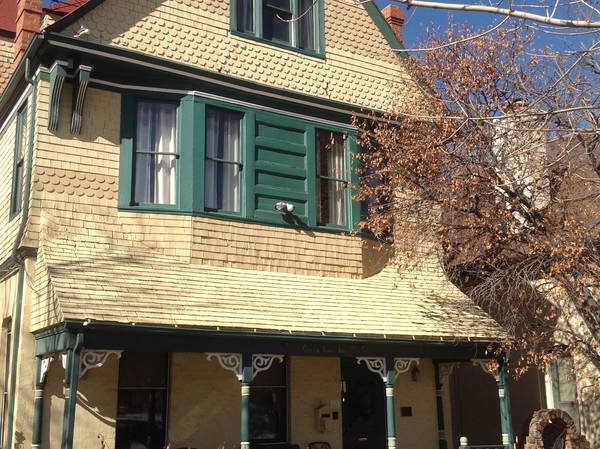 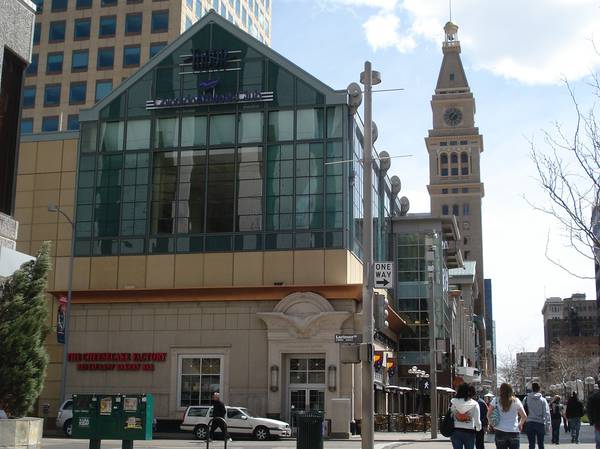 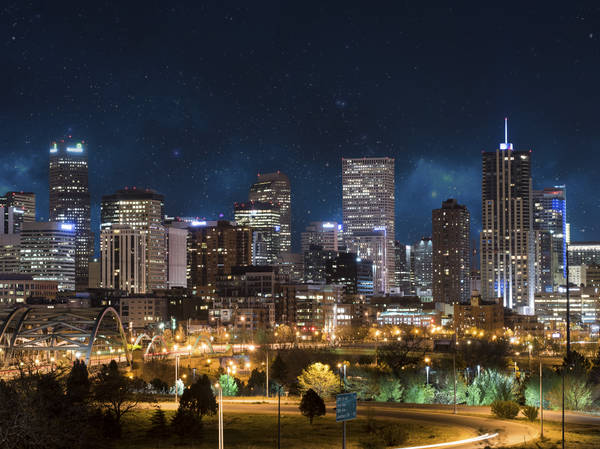 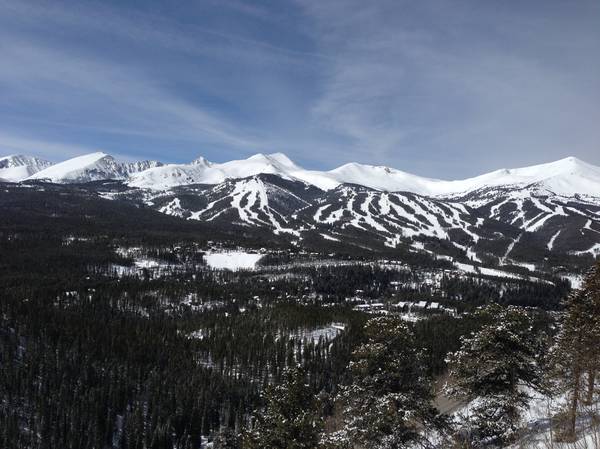 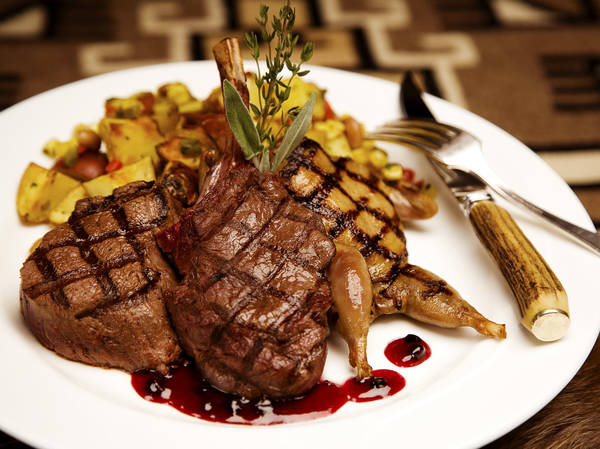 5 Places for Frontier-Inspired Food in Denver 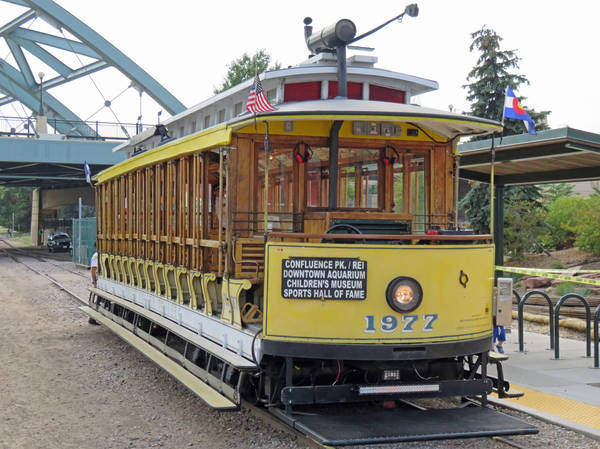 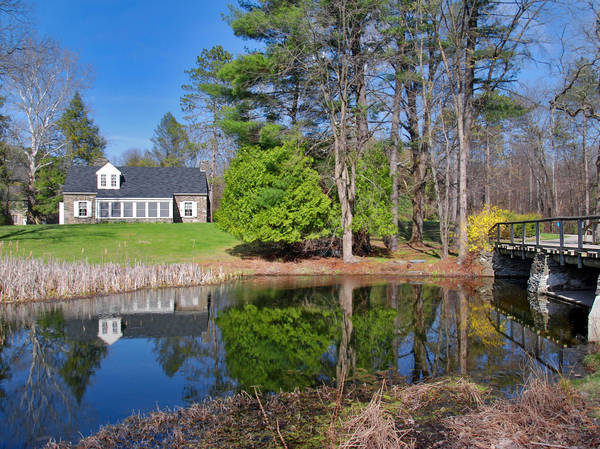 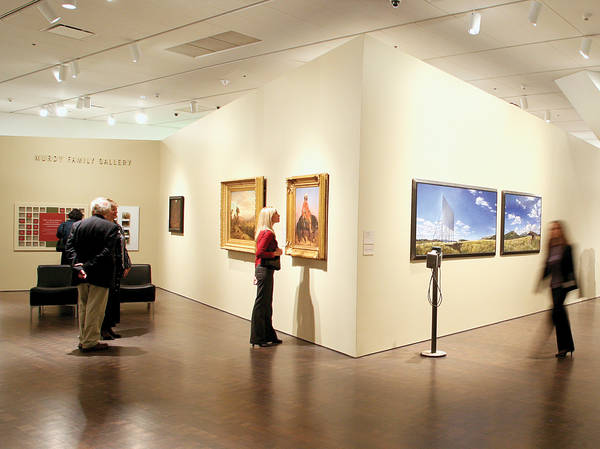 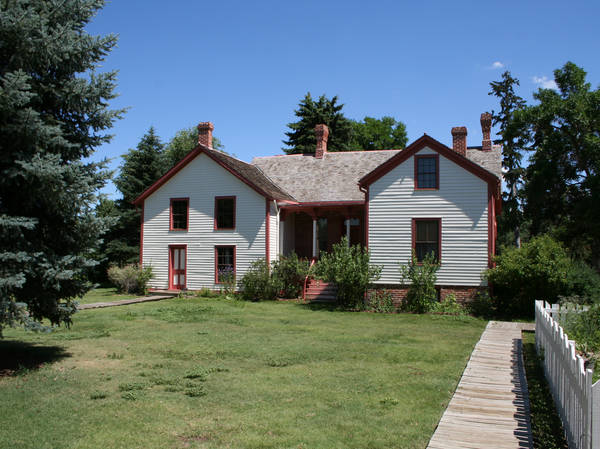 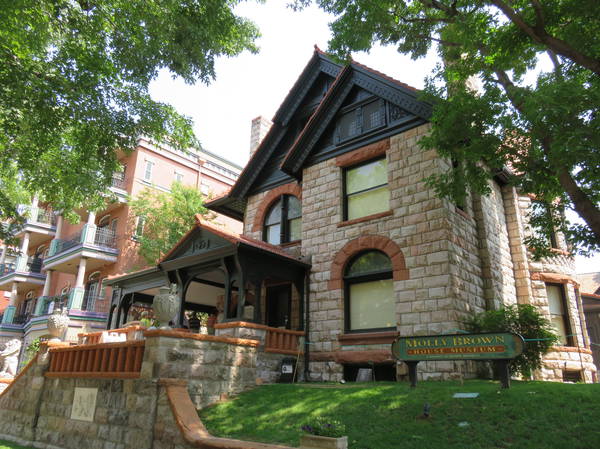 Denver Off the Beaten Path 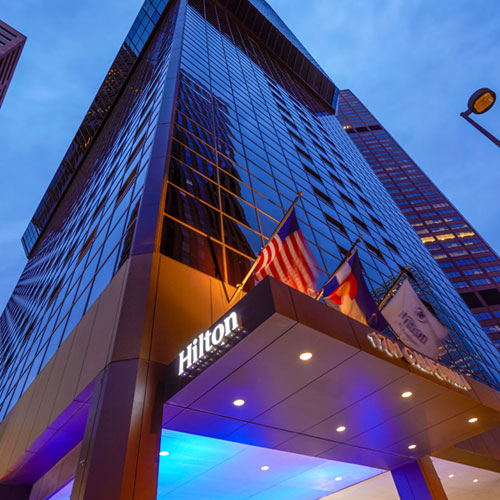 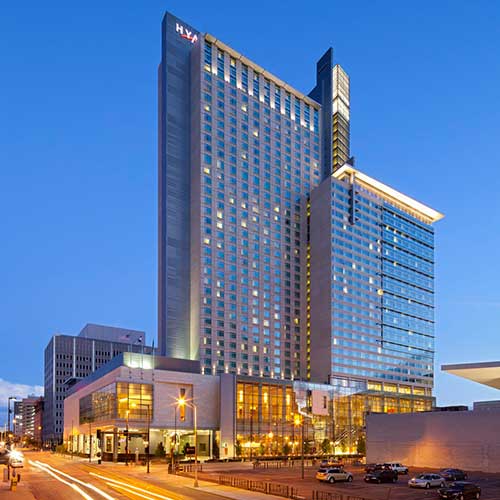 Colorado's statewide sales tax is 2.9 percent. Additional fees and taxes bring the total sales tax for the city and county of Denver to 8.31 percent. There also is a 14.75 percent city/county lodging tax, an 11.25 percent rental car tax and an 8 percent food and beverage tax.

Most of the numerous car rental agencies serving the Denver area have facilities both downtown and at Denver International Airport. Hertz, (303) 342-3800 or (800) 654-3080, offers discounts to AAA members.