About GastoniaGastonia is situated in the industrial Piedmont west of Charlotte. Nearby are Kings Mountain National Military Park, S.C., and Crowders Mountain State Park.

A strike at Gastonia's Loray Mill in the 1920s became the subject of several novels: “A Stone Came Rolling” by Fielding Burke, “Strike” by Mary Heaton Vorse and “To Make My Bread” by Grace Lumpkin.

Things to Do The Schiele Museum of Natural History 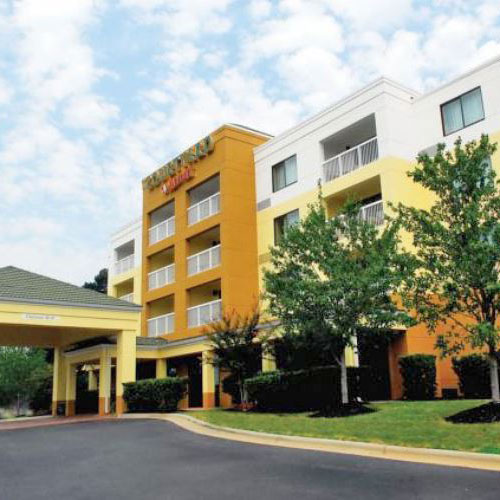 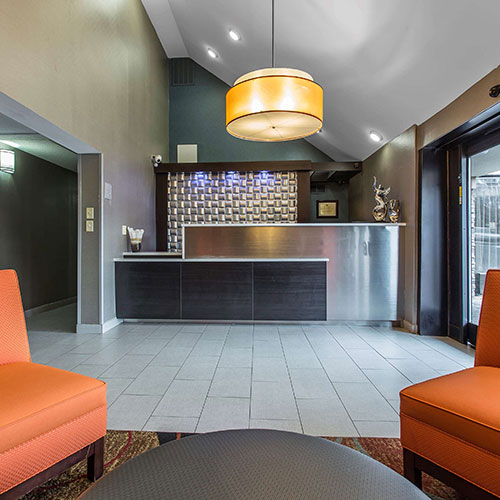