About MontgomeryMontgomery was chartered in 1817 and named after Gen. Richard Montgomery, a Revolutionary War hero who died in 1775 during the battle of Québec. Prior to the Civil War, it flourished as a cotton market and transportation center. The town's volume of commerce and its central location led to the transfer of the state government from Tuscaloosa in 1846.

In February 1861, Jefferson Davis arrived in Montgomery and was sworn in as president of the Confederate States of America. On April 11, 1861, he sent a telegraph commanding troops to remove Northern aggressors from Fort Sumter in South Carolina, culminating in the first shots of the Civil War.

Montgomery's status as capital of the Confederacy was short-lived; within months the Confederate government moved to more strategically located Richmond, Va. Montgomery was spared devastation during the war, although prosperity ended abruptly when the town was surrendered to Union troops. Recovery began when railroad lines came through in the 1880s. Union Station was completed in 1898 and served as the city's rail station until the late 1970s; it is now the Montgomery Area Visitor Center.

The Hank Williams Memorial honors the country singer, who is perhaps best known for his lovesick ballad, “Your Cheatin' Heart.” The memorial is downtown at 1305 Upper Wetumpka Rd. in the Oakwood Cemetery Annex and is open daily dawn-dusk; phone (334) 262-3200. You can also see a statue of Williams, guitar in hand, at Lister Hill Plaza on N. Perry Street.

Every second Saturday of the month from April through September, a fun-filled family event takes place at Riverfront Park where live music, games and fireworks are offered.

Self-guiding ToursThe 54-mile Selma to Montgomery National Historic Trail runs from the Brown Chapel AME Church in Selma to the state capitol in Montgomery. The Montgomery Area Visitor Center in Historic Union Station offers a 31-page brochure about this trail and the state's other important civil rights sites.

ShoppingEastdale Mall, at the intersection of US 231 and US 80 Bus. Rte., has Belk, Dillard's and JCPenney among its stores and restaurants. The Shoppes at EastChase, off I-85 between Taylor Road and Chantilly Parkway, includes such upscale retailers as Dillard's, Banana Republic and Williams-Sonoma. The Mulberry District, off I-85N exit 2, offers boutique shopping and casual restaurants in a neighborhood setting.

Things to Do Alabama State Capitol

First White House of the Confederacy

The National Memorial for Peace and Justice 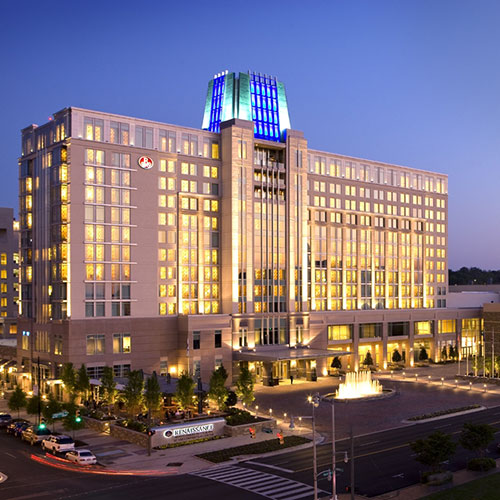 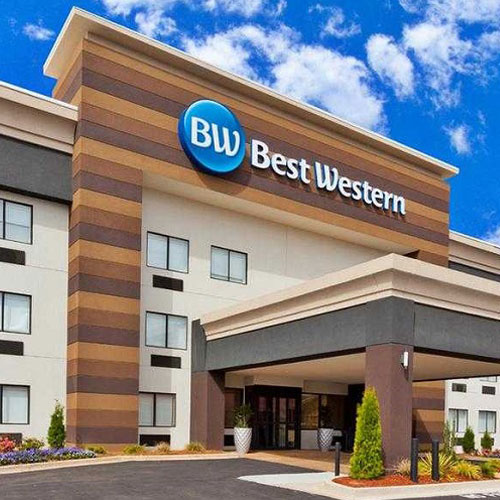