About SyracuseThe growth of Syracuse as a prominent city is due to its geographic location and geologic wealth. In 1570 Onondaga leader Hiawatha chose the site as the location of the capital of the Iroquois Confederacy. The Jesuits founded a mission and fort called Ste. Marie de Gannentaha in the area in 1656. The fort was abandoned after 2 years.

Salt first brought Native Americans and the French to the shores of Onondaga Lake; the first Anglo-American settlers came to boil the brine in 1788. The city of Syracuse was founded in 1805 and for many years supplied the bulk of the salt used in the world.

Syracuse's Native American population is concentrated south of the city in Nedrow at the Onondaga Reservation, which is the seat of the Onondaga Nation. (These members of the Haudenosaunee or “People of the Long House,” also have been known as the Iroquois Confederacy or Six Nations.)

Syracuse University, founded in 1870, occupies a 640-acre campus; its most outstanding feature is the Carrier Dome sports stadium.

Basilica of the Sacred Heart of Jesus , 927 Park Ave., is one of the oldest in central New York and features Gothic architecture, stained glass windows by the Keck studio, a papal chair and fixtures of oak, marble and bronze; phone (315) 422-2343.

Self-guiding ToursBrochures detailing a walking tour of the downtown area are available from the Syracuse Heritage Area Visitor Center at the Erie Canal Museum.

ShoppingDowntown Syracuse offers the historic Armory Square District, with quaint shops and restaurants. Destiny USA, off I-81 exit 23, features more than 170 services and stores, such as JCPenney and Macy's, as well as cinemas and restaurants.

Towne Center at Fayetteville, at the intersection of SR 5, E. Genesee and N. Burdick streets in nearby Fayetteville, features Kohl's and a variety of specialty stores and eateries.

Things to Do Erie Canal Museum 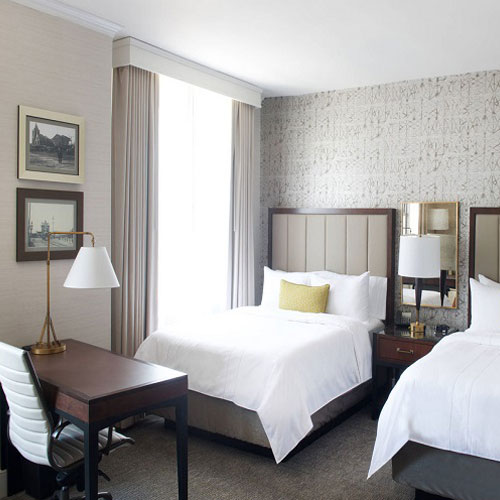