About TellurideIt seemed logical that the gold and silver veins that were yielding fortunes in Ouray on the east slope of the Uncompahgre Range also would show on the west side. The claims staked in 1875 on the mountainsides above the headwaters of the San Miguel proved the premise. Columbia, the supply camp at the bottom of the narrow gorge, soon changed its name to Telluride after tellurium, the non-metallic matrix in which the precious metals appeared.

Efforts to lend respectability to the brawling camp led to the construction around 1891 of the luxurious Sheridan Hotel and adjacent opera house; the preservation of these structures contributes to the town's Victorian atmosphere.

Although such luminaries as Sarah Bernhardt, William Jennings Bryan and Lillian Gish appeared at the Sheridan Opera House, in 1889 a star of another sort also impressed Telluride: Butch Cassidy “withdrew” $30,000 from a local bank, unauthorized.

In its heyday the mining town boasted a population of 5,000 and included a bowling alley, tennis courts and the highest-altitude YMCA in the country. Once an 1870s mining camp of 250 people, the ghost town of Alta is 5 miles south on SR 145.

A free gondola ride provides a spectacular view of the town and the surrounding mountains. Gondolas stop at Station St. Sophia before continuing on to Mountain Village, where the St. Sophia Nature Center is located a short walk away. Visitors may explore the town's mining past by visiting the Tomboy Mine located near the 13,000-foot summit of Imogene Pass. To get to the mine, take Oak Street north, then continue 6 miles east on Tomboy Road; a four-wheel-drive vehicle is required.

About 2.5 miles east of town Bridal Veil Falls, the longest free-falling waterfall in Colorado, drops 365 feet to become the headwaters of the San Miguel River. Precariously perched at the edge of a cliff above the falls is a renovated 1907 structure that housed one of the oldest Westinghouse generators in the country. The building's machinery has been restored to provide hydroelectric power for Telluride. Hikers, mountain bikers and four-wheelers can take a mining road that dates from the late 1800s up the canyon to the power station and falls. Note: The power station is privately owned and not open to the public.

Another dramatic canyon walk begins at the edge of town and climbs 1,040 feet over 2.5 miles to Bear Creek Falls. The hiking and biking trail leads to the waterfall canyon and mining ruins. With more than 350 forested acres, Bear Creek Canyon offers cross-country and back-country skiing during the winter months.

Self-guiding ToursMaps for self-guiding walking tours are available at the visitor information center at the entrance to town.

Things to Do Telluride Historical Museum 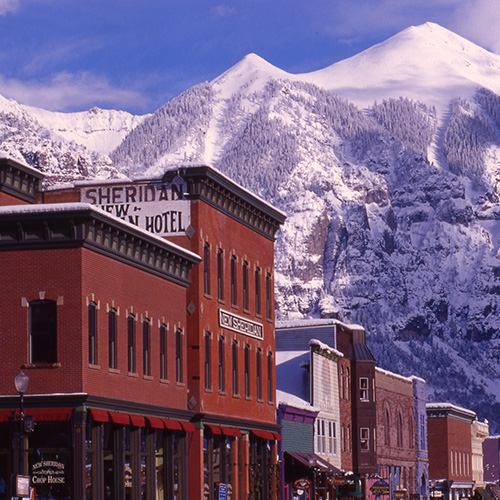 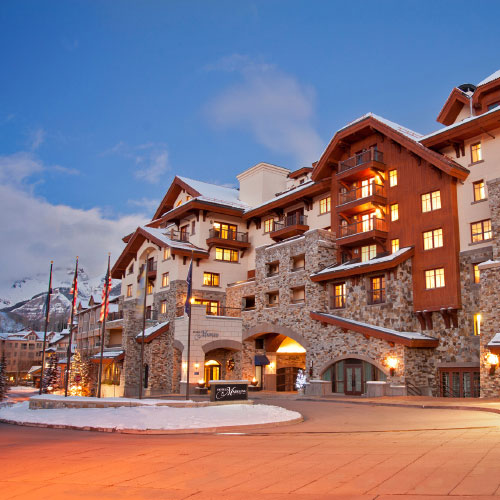 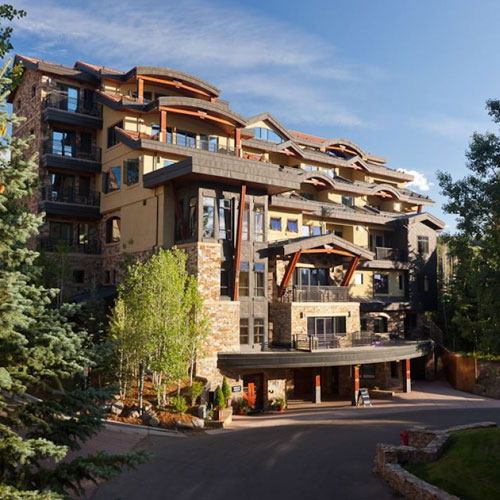