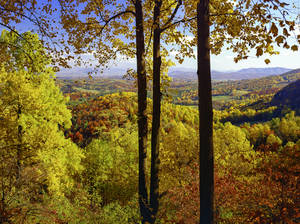 About WayneIn the mid-1800s banker J. Henry Askin developed a community he named Louella, in honor of his two daughters, Louisa and Ella. With railroad connections to Philadelphia, the rural Victorian village was populated by the families of commuting businessmen. Askin's financial difficulties forced him to sell the property, but Louella continued to grow and attract urbanites. The town was later renamed for Revolutionary War general Anthony Wayne.

Wayne is home to Valley Forge Military Academy and College, site of a monument commemorating the World War II Battle of the Bulge. The Radnor Historical Society, 113 W. Beech Tree Ln., is housed in a 1789 farmhouse and provides information about area history Tuesday and Saturday; phone (610) 688–2668.

Things to Do Chanticleer Garden 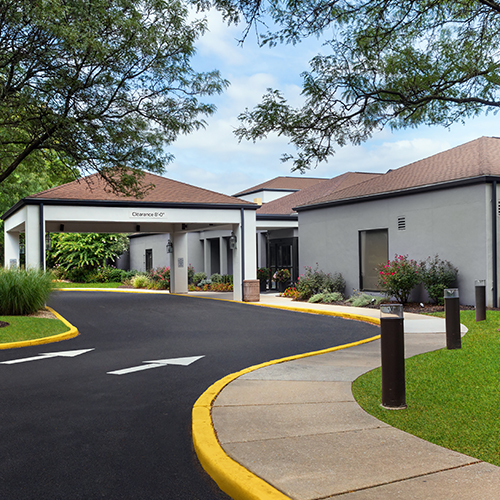 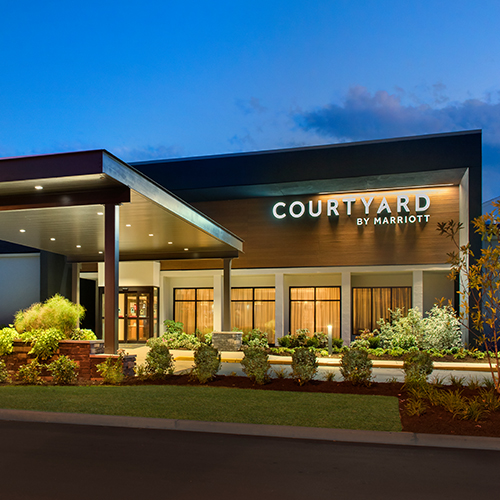