More About
Windsor, ON
HotelsAttractionsRestaurantsCampgrounds 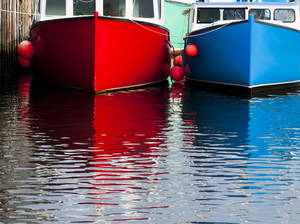 About WindsorLinked to Detroit by both tunnel and bridge, Windsor is one of the busiest points of entry along the U.S./Canadian border. The city also is one of Canada's major manufacturing centers, with an output exceeding that of some provinces. Despite its industrial image Windsor also is part of a rural region known for orchards and farmlands nurtured by the mildest climate in Ontario.

One symbol of the city's peaceful ties to the United States is the Charlie Brooks Memorial Peace Fountain, the centerpiece of Coventry Gardens, which honors Windsor's British sister city. In the Detroit River, this floating fountain is one of the largest in North America and presents a variety of water displays. The fountain is operational from late May to mid-October. Another of Windsor's riverfront parks is Dieppe Gardens, which has a promenade along the river and a variety of gardens.

ShoppingMore than 175 stores, including Hudson's Bay and Sears, can be found at Windsor's Devonshire Mall, at 3100 Howard Ave. Tecumseh Mall, 7654 Tecumseh Rd. E., offers more than 60 shops and services.

Things to Do Art Gallery of Windsor 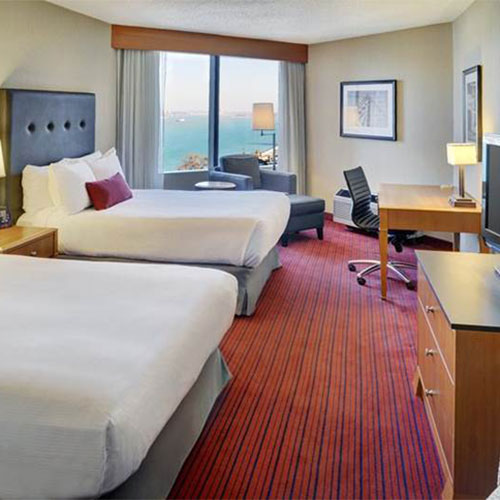 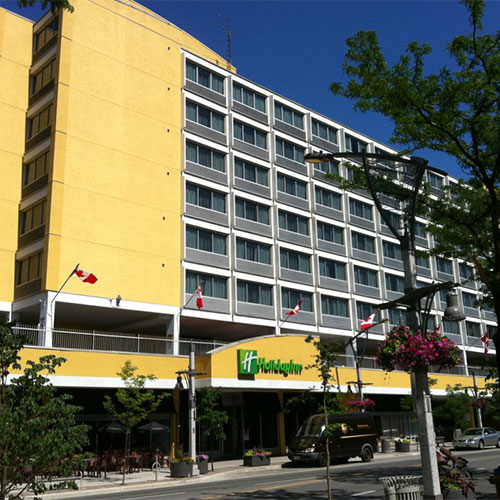 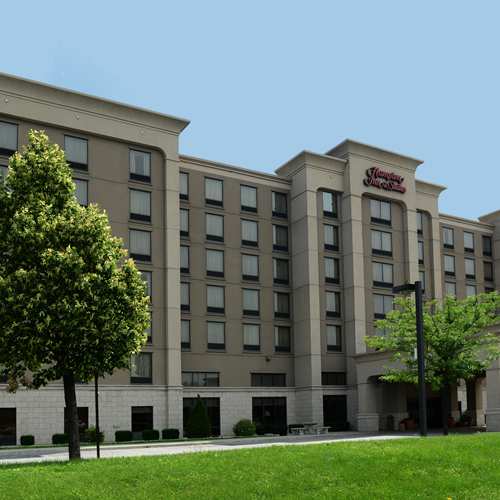 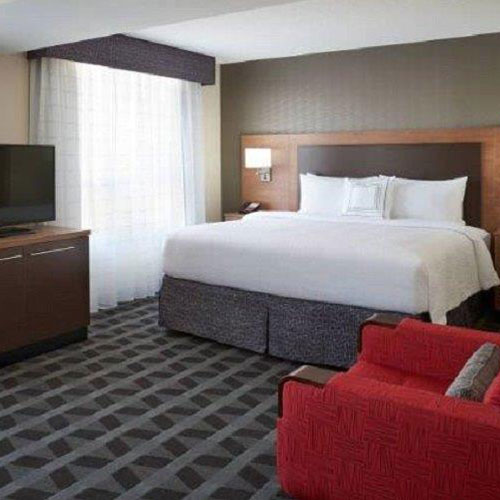