About WoburnFamous figures born in Woburn include Nancy Kerrigan, the Olympic athlete who found herself at the center of a media storm after she was attacked during the 1994 U.S. Figure Skating Championships, and acclaimed cinematic art director Lyle R. Wheeler, whose work on such classics as “Gone With the Wind” and “The King and I” earned him five Academy Awards over the course of his 40-year film career. Located about 12 miles northwest of downtown Boston, Woburn was first settled in 1640 near Horn Pond. Today the 102-acre body of water is the city's recreational hub, offering opportunities for biking, boating, fishing and walking. 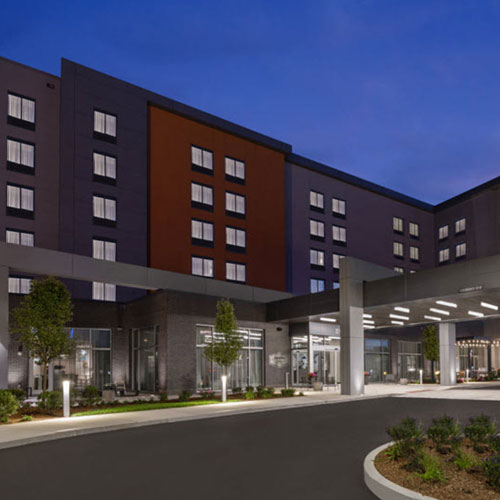 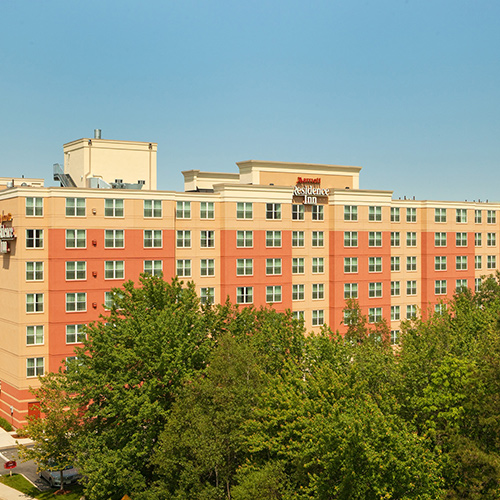 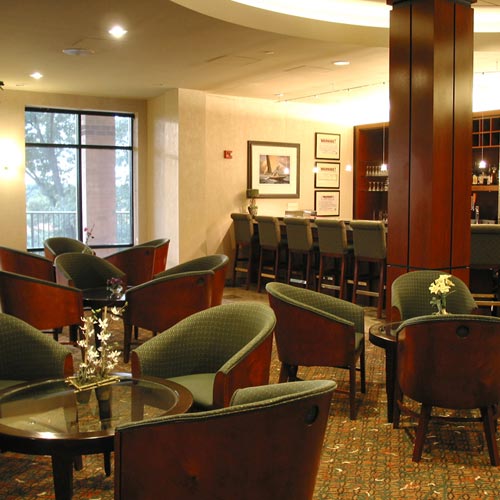