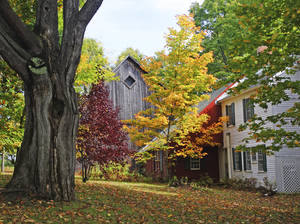 About BrooklynBrooklyn is the cradle of wise guys and Nobel Laureates, Brando’s waterfront and Neil Simon’s Brighton Beach, hot-dog-eating contests and epicurean delights. Cross the East River from Manhattan via foot, subway, cab or water taxi, and arrive in the most populous of New York City’s five boroughs. Alone, Brooklyn would be the fourth largest city in the United States and a visit can seem like a trip to the United Nations. The borough’s diverse ethnic enclaves and multilingual population make every block an adventure.

Brooklyn offers its own world-class museums, parks, theaters, music venues and sightseeing. Here one can take a walk through Prospect Park, check out some culture at the Brooklyn Academy of Music performance center (phone (718) 636-4100), or take a literary tour through the brownstones of Brooklyn Heights. Days can be whiled away on Coney Island’s boardwalk and nights spent imbibing with the artists and hipsters of Williamsburg, a local neighborhood. Get out of Manhattan for a day or a week, but definitely experience Brooklyn, a place where the borough limits sign actually reads: “Leaving Brooklyn? FUHGETTABOUDIT.”

ShoppingBedford Avenue, in the Williamsburg neighborhood, offers a variety of art galleries, trendy boutiques and eateries. It is within walking distance of the Williamsburg Bridge and is also accessible from Manhattan via the L train.

Things to Do Brooklyn Botanic Garden 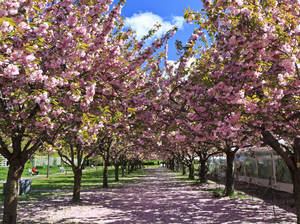 The Best of Brooklyn on a Budget 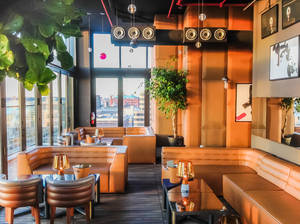 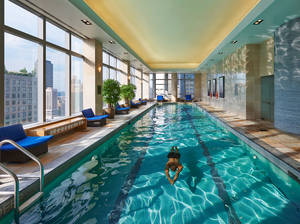 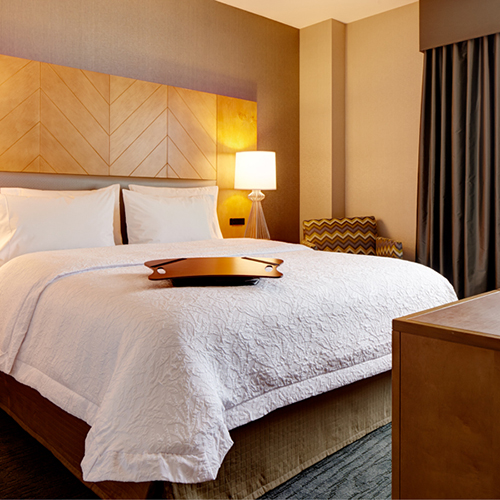 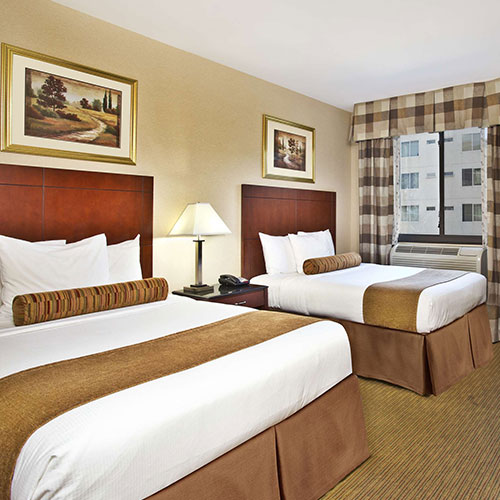