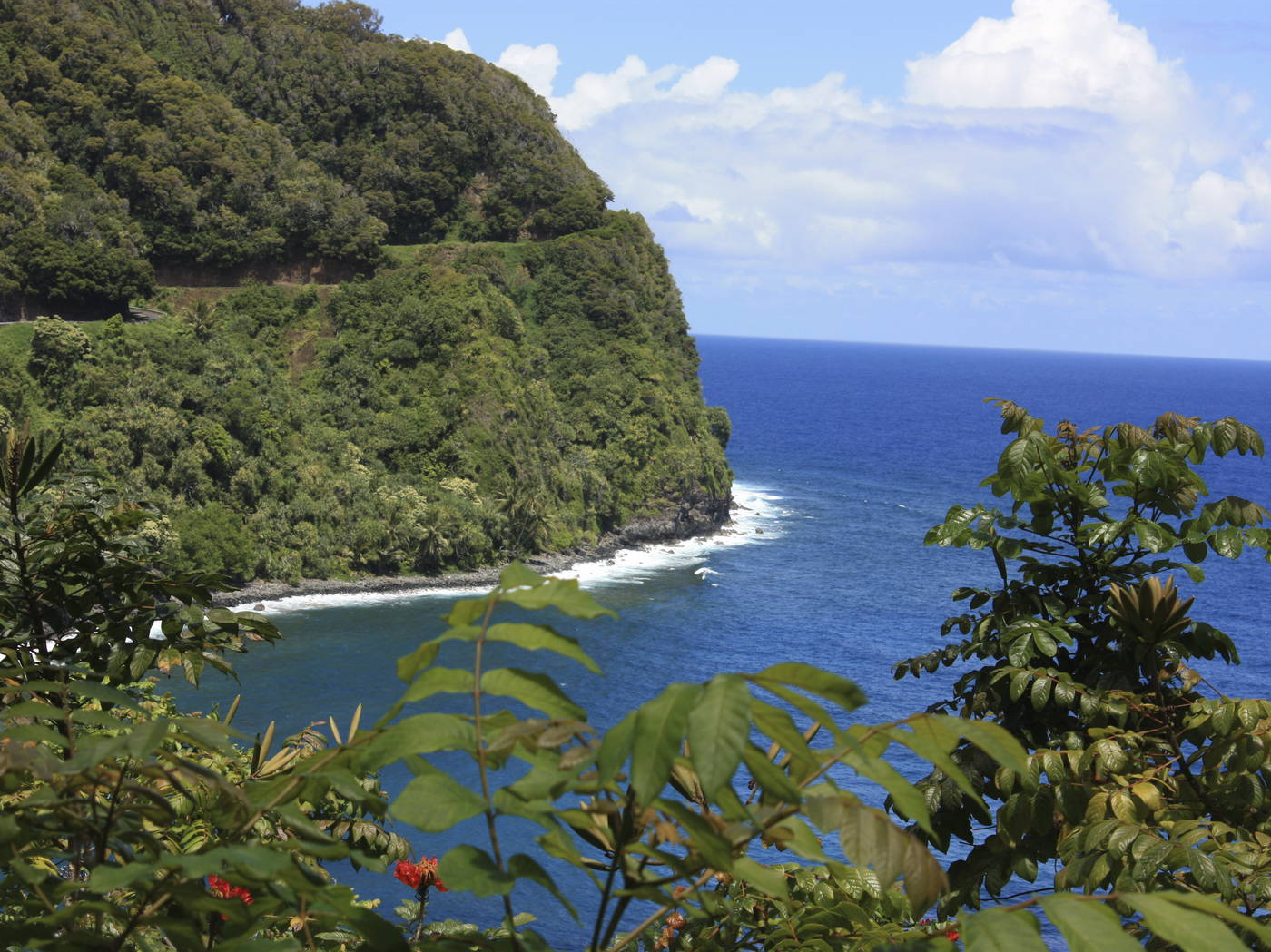 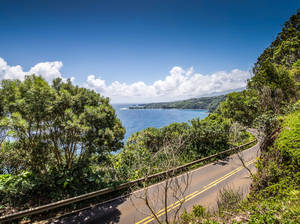 Description The second largest of all the Hawaiian Islands, the beautiful island of Maui boasts some of the best beaches in the state. It also draws adventurers to its rugged Hana Highway for the ultimate jungle road trip, and to its towering Haleakalā Crater for spectacular views in every direction. Locals often say “Maui nō ka ‘oi,” which means “Maui is the best.” You might come to this realization, too, when you visit the island of Maui.

Perhaps Maui’s beautiful beaches are the draw for you. West Maui and south Maui—the two major resort areas on the island—boast miles of sandy beachfront perfect for sunbathing and snorkeling just off the coast. Some of the better stretches of sand include Kaanapali Beach in Kaanapali (with views of neighboring islands Molokai and Lanai across the channel); Kapalua Bay Beach in Kapalua; Kanaha Beach Park in Kahului (just a mile from Kahului Airport); and the golden beaches of Wailea (with luxury shopping and some of Maui’s finest resorts and golf courses nearby). To see some of Maui’s famous black sand beaches, venture to Waianapanapa State Park and the more secluded Hana Bay Beach near Hana in east Maui.

A magnet for snorkelers and surfers is the crystal-clear water of Honolua Bay on the northwest coast, where you’re likely to spot sea turtles and other marine life. Divers can see up to 150 feet underwater around Molokini, an inactive sunken volcanic crater 3 miles off Maui’s south coast that’s one of the best offshore places for diving and snorkeling.

As for other wildlife you’ll see around the island, Maui’s whale watching season typically lasts from mid-December to mid-April. You’re likely to spot humpback whales right off the coast in west Maui and south Maui during the winter, as thousands of humpbacks migrate from Alaska to Hawaii to breed and raise their young in the warm Hawaiian waters. 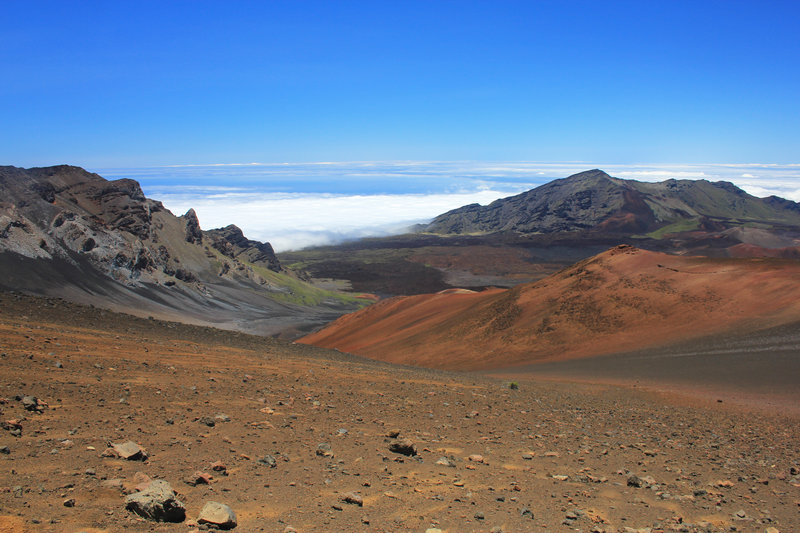 AAA/Navin75
Trade water views for land exploration and go off the beaten path in east Maui and the inland Upcountry. Watching the sunrise or sunset from the top of Haleakalā in Haleakalā National Park is an experience you won’t soon forget—and one you’ll want to bundle up for. Temperatures at the summit of the 10,023-foot-high dormant volcano often plunge to below freezing before dawn and at dusk.

The high-altitude slopes of Haleakalā form an area known as Maui’s Upcountry. A land of rolling hills, grassy ranches and old paniolo (Hawaiian cowboy) towns, the Upcountry invites visitors to tour its wineries and goat, dairy and lavender farms. 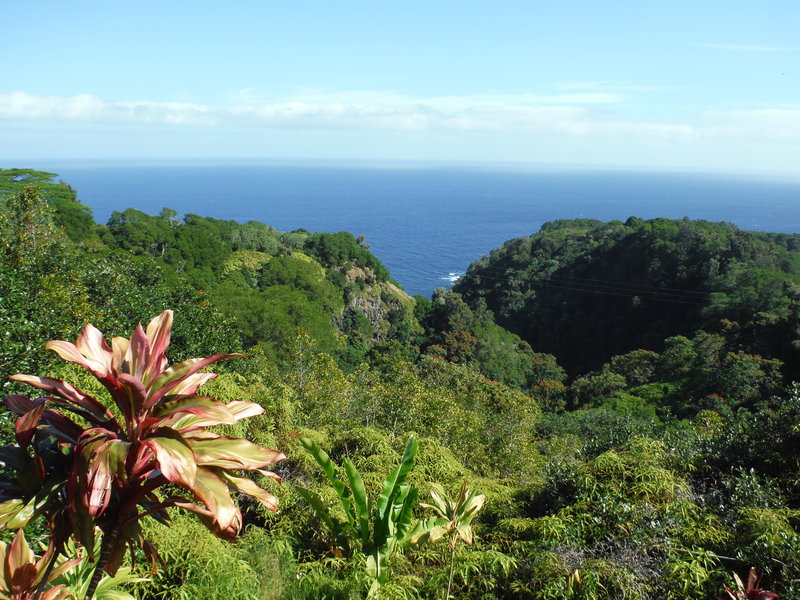 AAA/Inspector 76
To see the lush jungles, waterfalls and bamboo forests of Maui, you’ll want to spend a day driving the legendary Hana Highway , also known as the Road to Hana. The scenic drive follows the rugged northern coast from Kahului to Hana, with hundreds of curves and numerous one-lane bridges along the way. 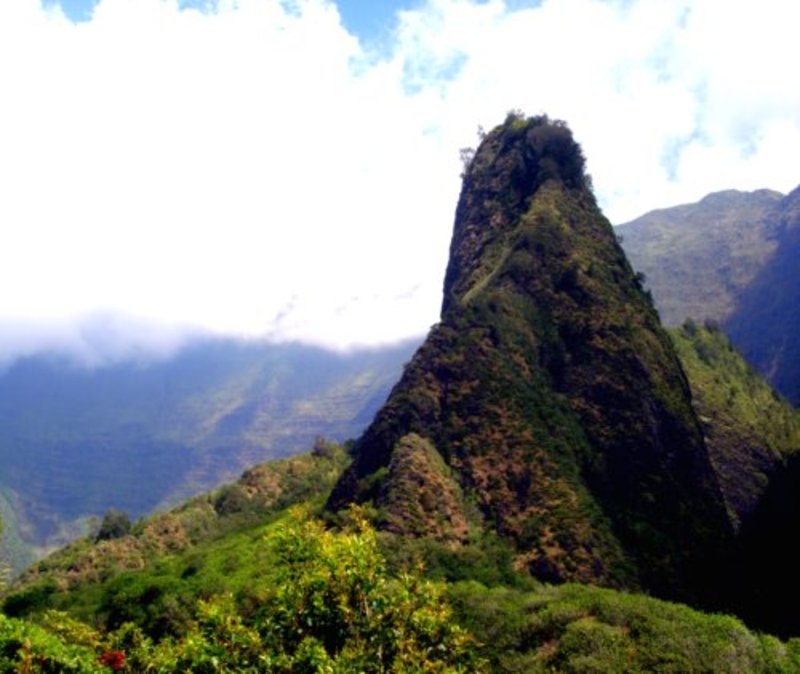 AAA/Thuyvi Gates
East Maui isn’t the only place on the island with lush forest scenery. The 7-mile-wide isthmus connecting Haleakalā in the east with the mountains in the west forms the valley that gives Maui the nickname “The Valley Isle.” Hike on a paved trail through Iao Valley Monument park to reach the Iao Needle , one of the island’s most famous landforms. The rock formation is blanketed with vegetation and rises more than 1,200 feet above the forest floor—taller than the Eiffel Tower.

West Maui’s dramatic backdrop, Mauna Kahalewai (the summit is 5,788-foot Pu‘u Kukui), is the older of the two volcanoes that formed the island.

If it’s history you’re into, visit the old whaling port of Lahaina in west Maui. Once the capital of Kamehameha the Great’s Hawaiian kingdom, Lahaina is now the west side’s go-to spot for tourist-centered dining, shopping and nightlife. It’s also where you’ll get an introduction to Hawaiian history and culture at the Old Lahaina Luau .

With so many things to do on Maui, the only question that remains is when to visit. The wettest months occur November to March. The busiest months on Maui are in the summer, when families flock to the island’s balmy beaches and calm waters for swimming and scuba diving. In winter, the draw is whale watching season and ideal surfing conditions on the north coast. The spring and fall shoulder seasons offer fewer crowds and more chances for deals at Maui resorts.

Whatever your reason for visiting, after spending time on the island of Maui, you’ll see why The Valley Isle has it all.