OverviewAt the head of deepwater navigation on the Columbia River, Vancouver is the oldest city in Washington. It was founded in 1824 as Fort Vancouver by the Hudson's Bay Co. During the 1860s the young town prospered from the gold rushes to eastern Washington and Idaho. The Kaiser Co. shipyard, constructed in 1942 after the United States entered World War II, employed approximately 36,000 people in three separate shifts and built about 140 vessels that were used in Pacific warfare.

Within Esther Short Park, at the corner of W. Columbia and 8th streets, is the state's oldest town square. It includes the 1867 Slocum House, a Rhode Island-style home now used as a community theater; an impressively large woodcarving of a Native American; and a bronze monument to pioneer women. A free concert and movie series takes place July through August; for schedule information phone (360) 487-8600 or (360) 487-8311.

The Vancouver Farmers Market is one of Washington's largest, with vendors offering locally grown fruits and vegetables, flowers, plants, baked goods and prepared foods. There's live music, and it's dog-friendly as well. The market sets up at 605 Esther St. between W. 6th and W. 8th streets. It operates Sat. 9-3, Sun. 10-3, mid-March through October.

Old Apple Tree Park, 112 Columbia Way, preserves what is believed to be the Pacific Northwest's oldest apple tree, planted in 1826 by residents of the Hudson's Bay Co. trading post. The paved 5-mile Waterfront Renaissance Trail runs from the southern end of Columbia Street in downtown Vancouver east along the Columbia River and Columbia Way to 12.5-acre Wintler Community Park, 6400 Beach Dr., which offers a beach area and observation decks; phone (360) 487-8311.

ShoppingIn addition to JCPenney and Macy's, Westfield Vancouver Mall, just west of I-205 exit 30 on SR 500, offers 120 other retailers and Cinetopia, a state-of-the-art, 23-screen multiplex. 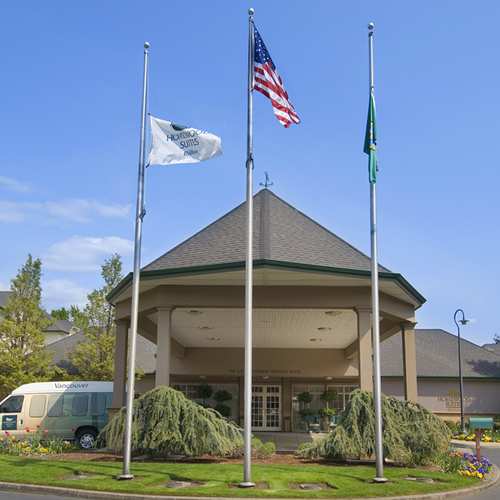 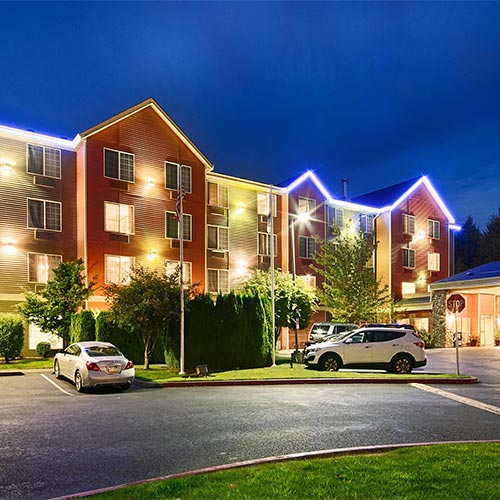