About EvanstonIn 1674 Father Jacques Marquette and his followers landed in the natural harbor of Evanston, originally named Grosse Point. This important lake port was later renamed Evanston for John Evans, one of the founders of Northwestern University.

Adjoining the northern limits of Chicago, Evanston has been likened to a New England village because of its nautical and academic atmosphere. It is the home of four institutions of higher learning and the headquarters of Rotary International and the Woman's Christian Temperance Union.

The Frances E. Willard House, 1730 Chicago Ave., offers tours the first and third Sundays of the month. The National Woman's Christian Temperance Union, organized by Willard, is at the rear of the 1865 home; phone (847) 328-7500 for tours. 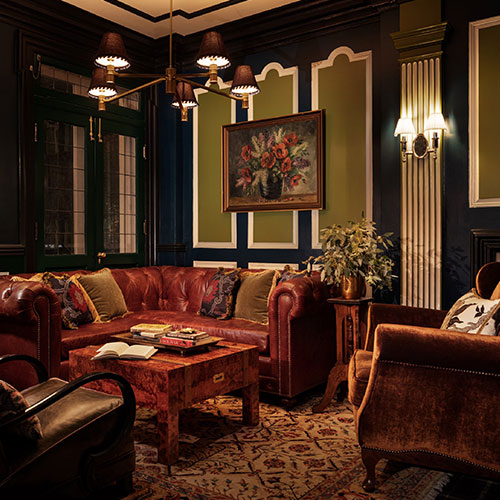 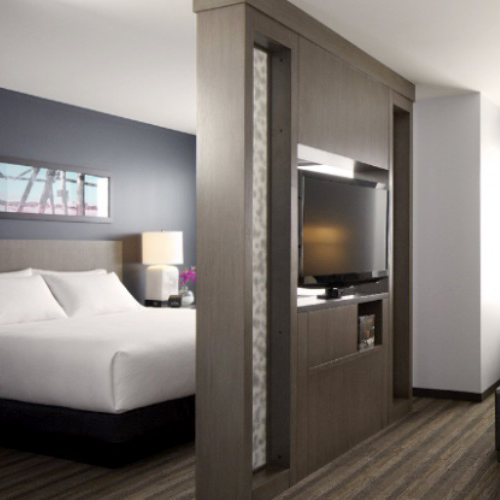 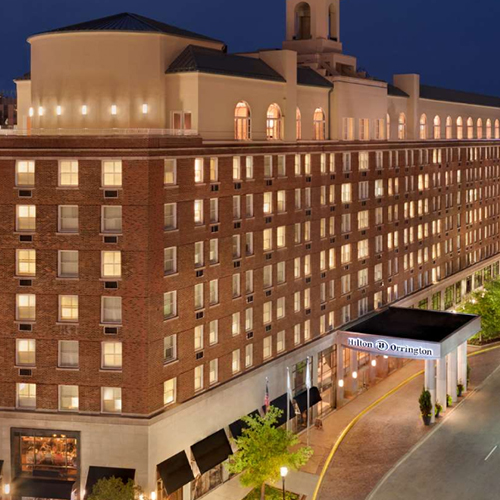 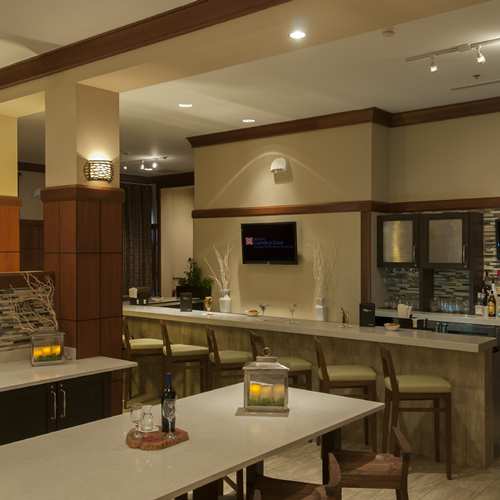