More About
Knoxville, TN
HotelsAttractionsRestaurantsCampgrounds
14 Empowering Places That Celebrate the Accomplishments of Women

About KnoxvilleAt the close of the 18th century a flood of settlers burst into Tennessee, transforming the Knoxville outpost on the Tennessee River into a gateway to the West. In 1791 the first territorial governor, William Blount, chose James White's Fort as the capital of the territory and renamed it for Secretary of War Henry Knox.

Earlier that year the chiefs of the Cherokee Nation met along the Tennessee River and ceded all claims in the wilderness valley to the United States. Knoxville was the territorial capital 1792-96 and the state capital 1796-1811, and again in 1817.

During the Civil War Knoxville was occupied by both Confederate and Union armies. The only major engagement was in 1863, when rebel forces led by Gen. James Longstreet failed to regain the city from Gen. Ambrose E. Burnside's Union troops. The elegant Mabry-Hazen House, 1711 Dandridge Ave., an 1858 Italianate frame house that served as headquarters for both sides during the Civil War, is furnished with original artifacts such as china, silver, crystal and antique furniture. It is open for tours by appointment; phone (865) 522-8661.

The Beck Cultural Exchange Center, (865) 524-8461, is a museum for the research, preservation and display of the achievements of Knoxville's African Americans in east Tennessee, the Southeast and across the country from the early 1800s to the present. The collections include photography, sketches, fine art, newspapers and books.

In Haley Heritage Square, at the corner of Dandridge and Hazen avenues, is a larger-than-life bronze statue of Pulitzer Prize winner Alex Haley holding a copy of his book “Roots.” Haley is buried on the grounds of his boyhood home in Henning. Old Gray Cemetery at 543 North Broadway is named for English poet Thomas Gray, who wrote the poem “Elegy Written in a Country Churchyard.” The cemetery was established in the 1850s as part of the Rural Cemetery Movement and contains many examples of Victorian art and architecture.

The 400-acre University of Tennessee campus plays a vital role in the city's cultural life with its many museums, sports facilities and professional complexes. Thompson-Boling Arena is the university's basketball facility and sports arena, while Neyland Stadium is the site of football games and other entertainment for students and locals.

Knoxville Trolley Lines provides free transportation aboard red trolley buses among various downtown attractions, including the Governor William Blount Mansion, the Knoxville Museum of Art and the Women's Basketball Hall of Fame. Trolley stops for both the trolley system's orange and blue lines are scattered throughout downtown; phone (865) 637-3000.

More than 60 miles of marked dogwood trails weave through several of the city's neighborhoods. During the Dogwood Arts Festival in April bus tours of the trails depart from Market Square. Complementing the dogwood trails are garden paths and marked auto routes in neighborhoods with especially colorful floral displays; for more information phone (865) 637-4561.

Knoxville is the southern terminus of a scenic stretch of I-75, which runs 45 miles north, intersecting with SR 9 before entering Kentucky. A scenic portion of I-40 also begins at Knoxville, running 30 miles east to the I-81 intersection. Knoxville has easy access to 800 miles of trout streams and seven major lakes.

The Muse Knoxville and Planetarium 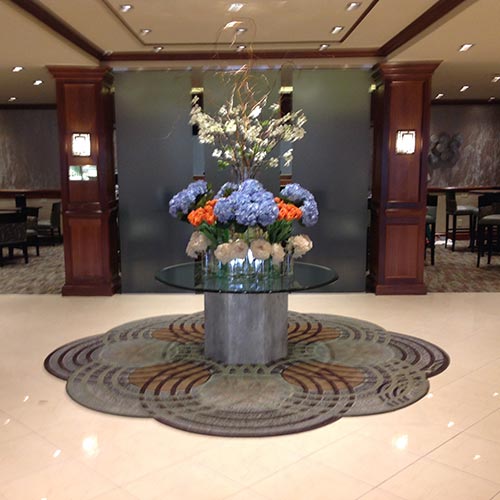 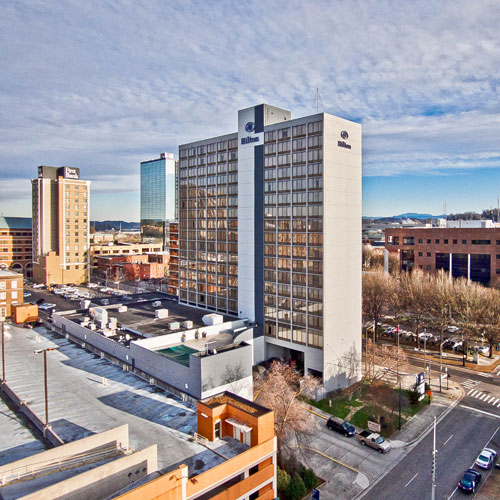 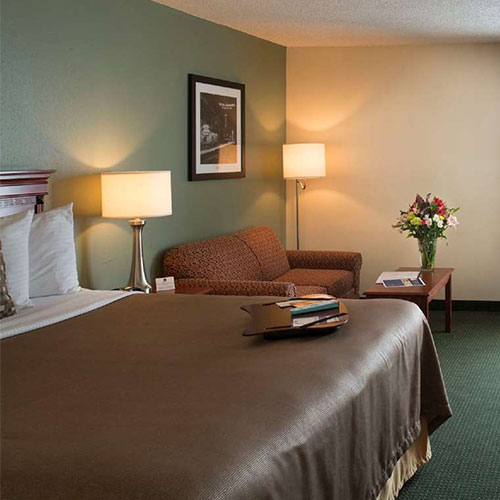 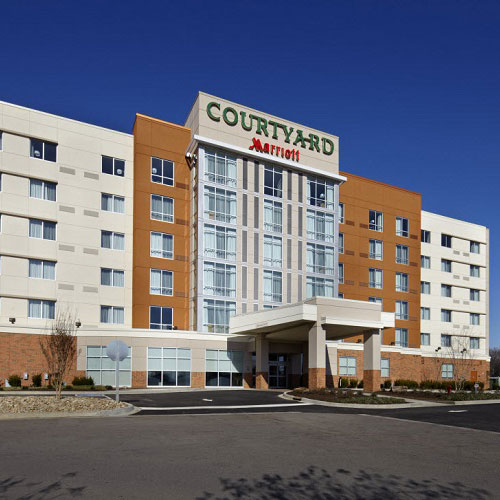