Nashville is a city with melodious roots. Best known as Music City, USA, the capital of Tennessee is where honky-tonk singers become stars and where dreams of glitz and glamour become reality. It was during the 1960s that the city became the place to record—legendary Music Row was born, and today Nashville is home to a $5-billion-per-year recording industry.

Music permeates every nook and cranny of the city, from Historic RCA Studio B (where Willie Nelson and Dolly Parton cut songs), to the chic Belle Meade neighborhood peppered with stars’ mansions, to Lower Broadway, packed with bars and clubs projecting fiddle chords and love ’em or leave ’em lyrics. The renowned Grand Ole Opry beckons aspiring singers, musicians and songwriters, and the Country Music Hall of Fame and Museum honors those who make it big. When debating what to do, the options are endless. You can catch a glimpse of tomorrow’s country legends on the stages of at least two dozen clubs and attend live radio show broadcasts that welcome the public. Even The Hermitage, President Andrew Jackson’s antebellum home, gives a nod to music—its driveway curiously resembles the shape of a guitar. Souvenir and boot shops are plentiful, and a shopping excursion might result in a hard-to-find vinyl demo or a rhinestone jacket.

By CarThree major interstates pass through Nashville. Near the heart of the city these highways combine to form a near circle around downtown. Convenient exits provide easy access to major city streets.

East-west access comes primarily from transcontinental I-40. A close companion is US 70, another route that spans a considerable portion of the nation; east of Nashville it splinters into US 70N and US 70S.

I-24 runs on a northwest-southeast axis, bringing traffic from other routes in Chattanooga and southern Illinois. A close relative on part of its journey is US 41 and Alt. US 41.

Three vehicular bridges connect the east and west sections of downtown: the Victory Memorial Bridge, Woodland Street Bridge and Jefferson Street Bridge. Broadway (US 70) and Charlotte, Church and Jefferson streets are the principal cross-town routes. The Shelby Avenue bridge—once scheduled for destruction—has been preserved as the John Seigenthaler Pedestrian Bridge, one of the longest pedestrian bridges in the world.

US 41 is the main north-south thoroughfare, though it is separated by the James Robertson Parkway for about a half-mile in the area around the State Capitol. James Robertson Parkway also is the link with Victory Memorial Bridge. South of Demonbreun Street, US 41 (also called 8th Avenue) divides, and the 8th Avenue S. part of the fork becomes US 31. US 41 continues south as Lafayette Street.

The average speed downtown is 30-35 mph. Right turns at red lights are legal unless otherwise posted.

ParkingOn-street parking is convenient at meters, with an hourly rate of $1.50 in the Central Business District and $1 in all other areas. Parking garages and outdoor parking lots average $4-$12 per hour or $12-$25 per day. Valet parking is common for downtown restaurants and hotels. 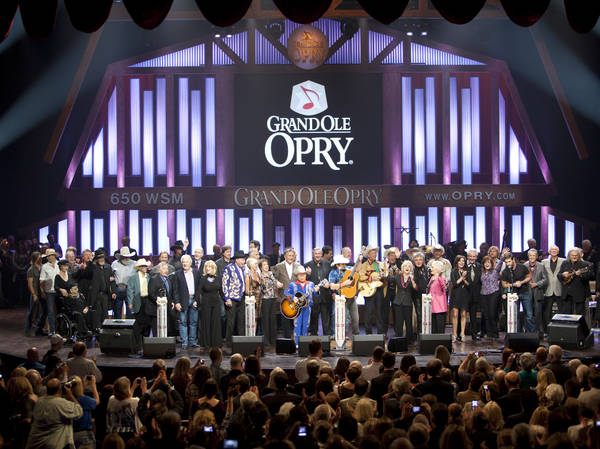 What to Do in Nashville 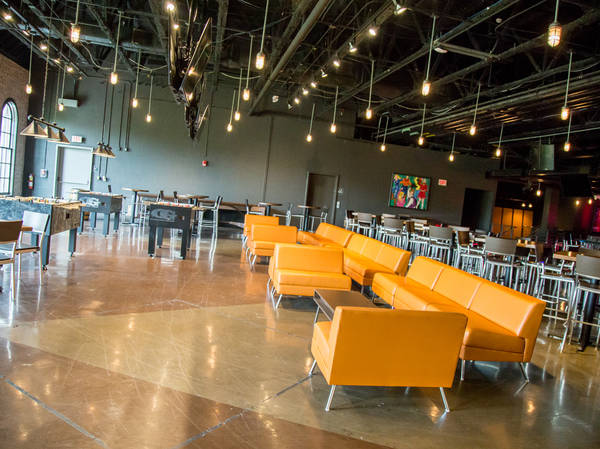 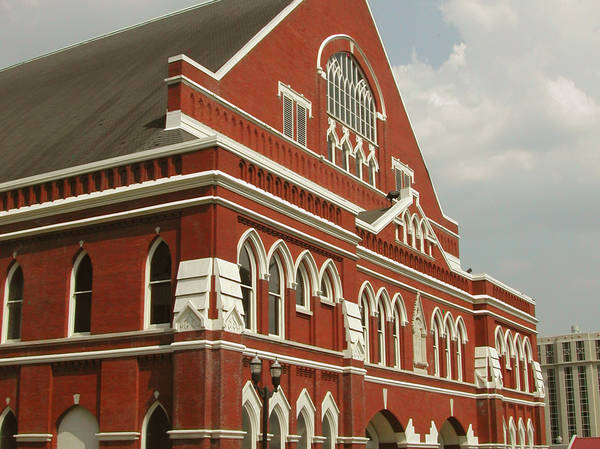 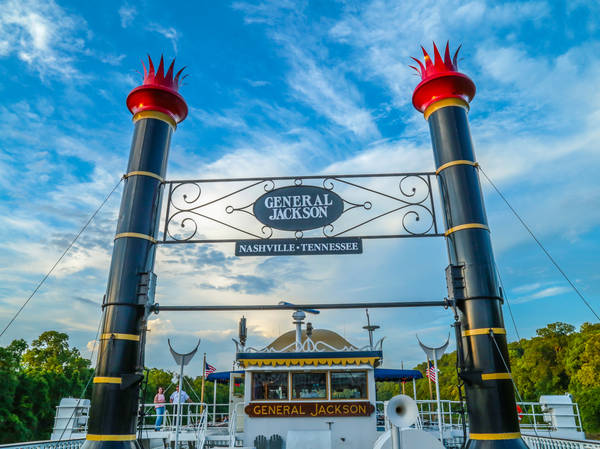 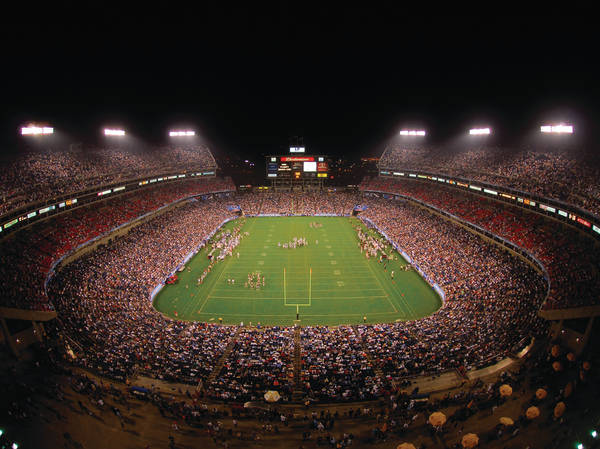 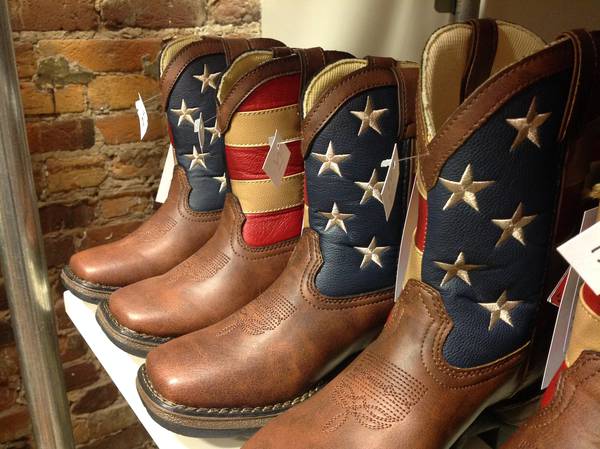 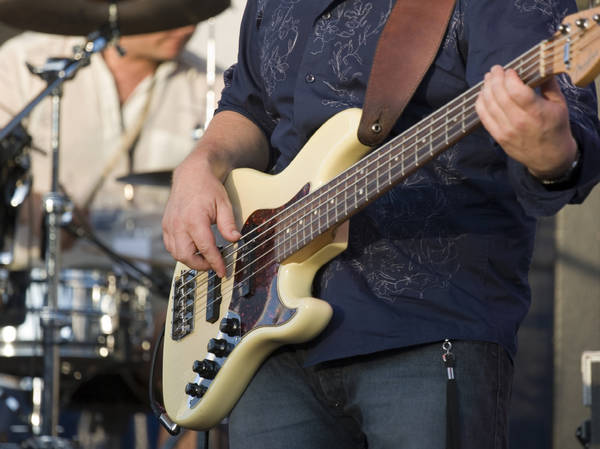 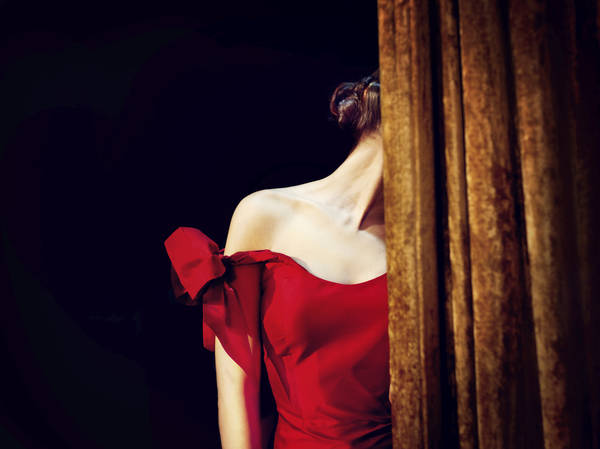 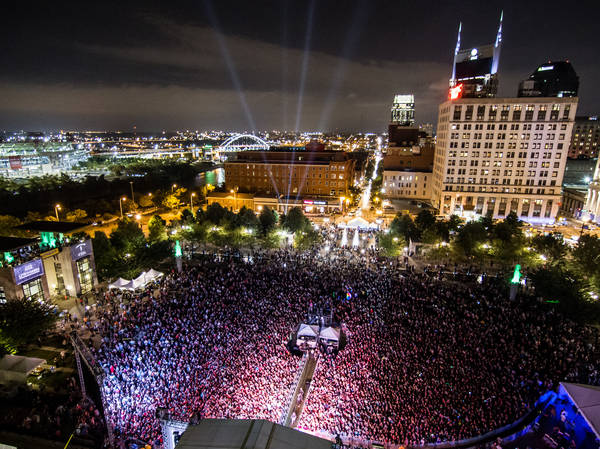 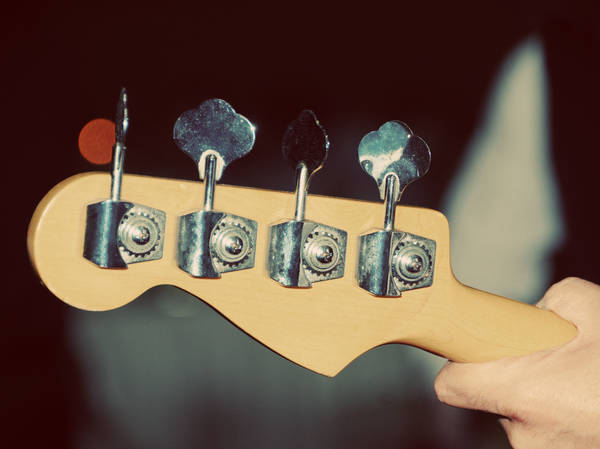 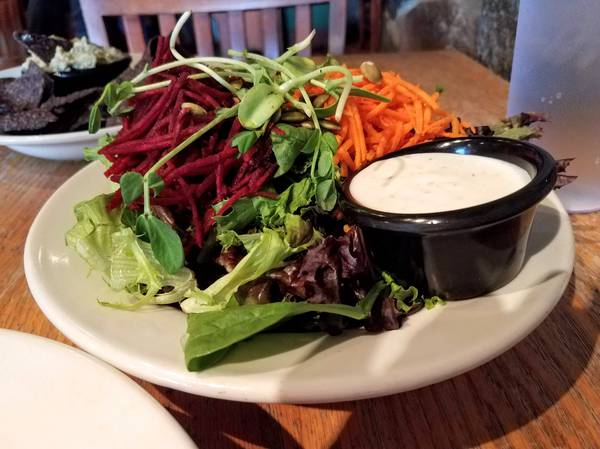 5 Must-Try Places to Eat in Nashville 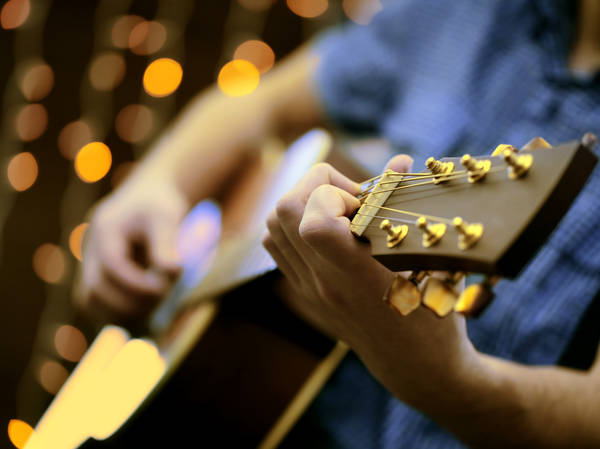 What’s Fun (and Free) in Nashville 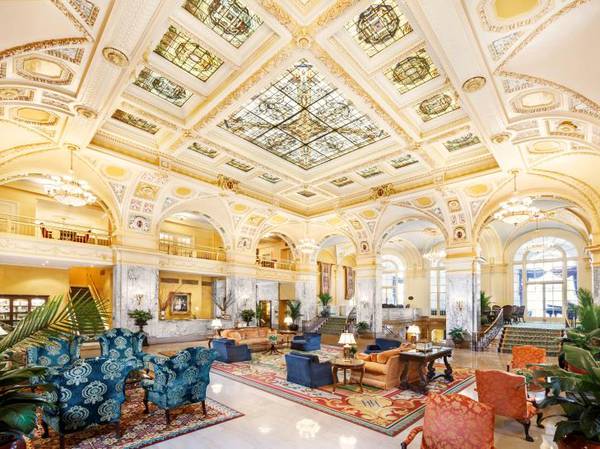 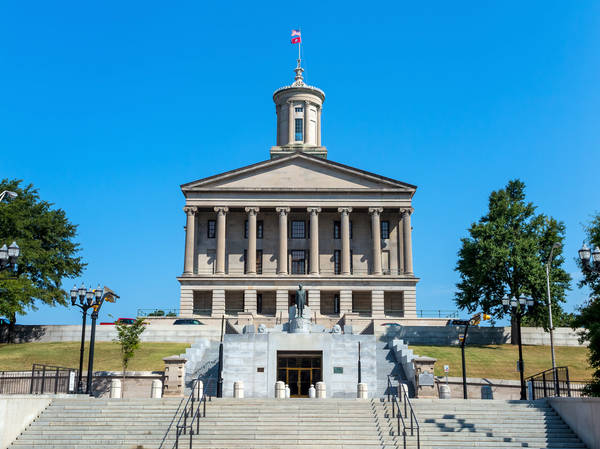 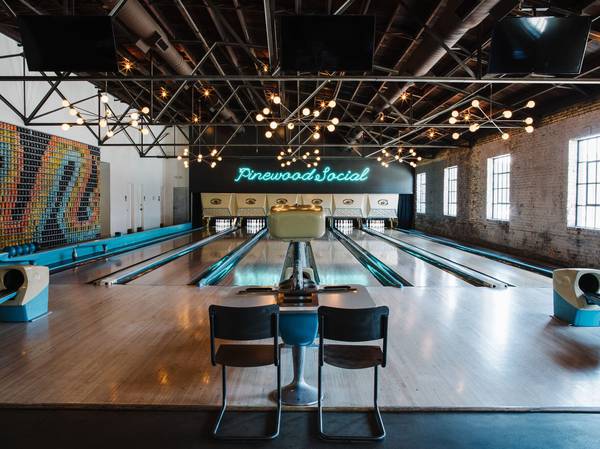 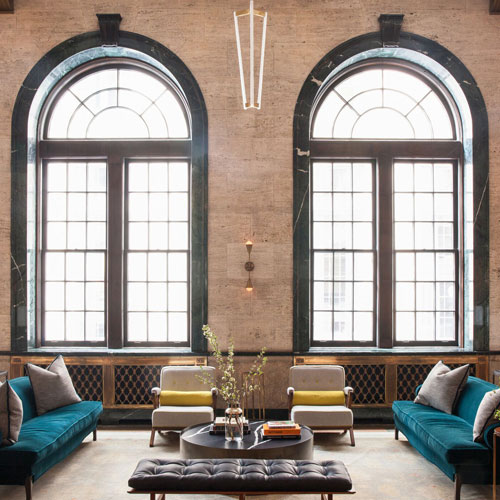 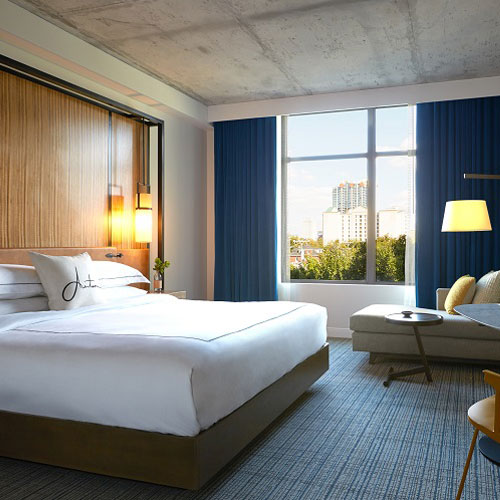 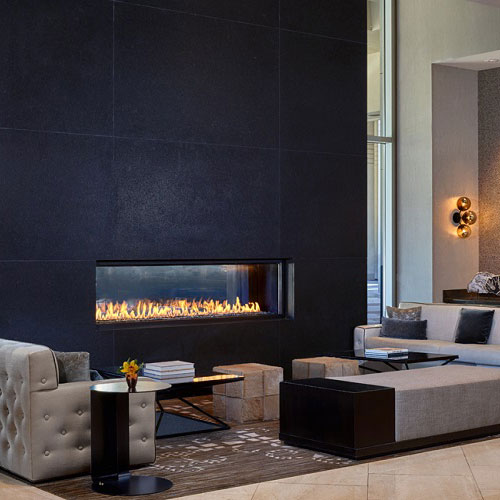 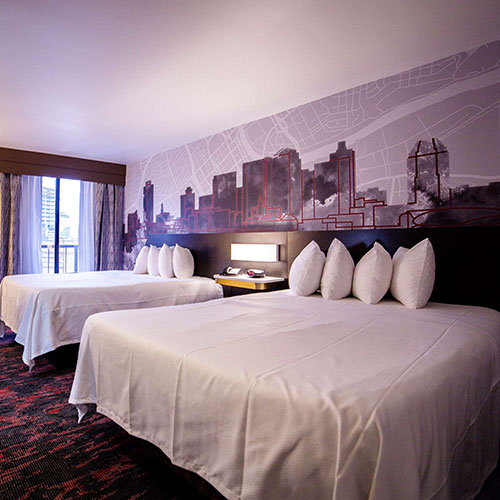 Tennessee's statewide sales tax is 7 percent; Nashville's sales tax can be up to an additional 2.25 percent, and the city has a 6 percent lodging tax, plus $2 city tax per night.

For tourists with airline flights,

Cab fare is $3 to start and $2 per mile; a $25 flat fee is charged for transportation between the airport and downtown. Cabs are not easy to hail outside downtown, but they can be ordered by phone. The major cab company is Yellow, (615) 256-0101.