About PensacolaThe City of Five Flags, founded by Don Tristán de Luna in 1559, has flown the flags of Spain, France, England, the Confederate States and the United States, and its government has changed hands 13 times.

In 1814 the British used the harbor as a base in their war with the United States but withdrew when the city was attacked by Gen. Andrew Jackson. Here Jackson completed the transaction by which Spain sold Florida to the United States in 1821. In the city's historic downtown at Plaza Ferdinand VII is the site where the Spanish flag was lowered for the last time. Pensacola was the territorial capital until 1822, and Andrew Jackson was a resident while governor of Florida.

The Seville Square historic district, bounded on the north by Government Street and on the east by Alcaniz Street, is an area of restored 19th-century buildings that now houses shops, restaurants, museums and art galleries.

Pensacola's Naval Air Station is a center for cartographic and aviation warfare training as well as headquarters for the Blue Angels precision flying team. The station is home to the National Naval Aviation Museum, one of the largest aviation museums in the world .

Gulf Islands National Seashore offers miles of unspoiled sugar-white beaches and emerald waters. Recreational activities include boating, swimming, nature walks, bird-watching and exploring pre-Civil War forts. Other outdoor activities can be enjoyed on the area's numerous waterways, including the Blackwater and Perdido rivers and Coldwater and Sweetwater-Juniper creeks. The USS Oriskany, a scuttled aircraft carrier and one of the world's largest artificial reefs, affords scuba divers an opportunity for underwater exploration.

Pensacola throws several major festivals each year. Fiesta of Five Flags, beginning in late April or early May and lasting into early June, marks the city's founding and the five entities that have governed it—Spain, France, Britain, the Confederacy and the United States. Late September's Pensacola Seafood Festival transforms the Seville Square area into a destination for seafood dishes, entertainment, and arts and crafts vendors. The Pensacola Interstate Fair's rides, exhibits and music last 11 days in late October at the Pensacola Interstate Fairgrounds. The Great Gulfcoast Arts Festival is a 3-day event at Seville Square in early November.

Things to Do Historic Pensacola

Pensacola Museum of History at the University of West Florida 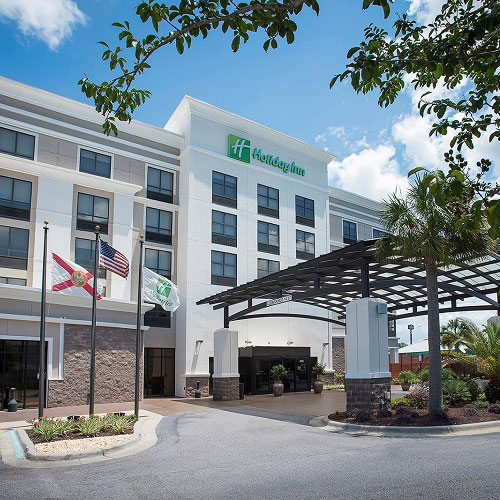 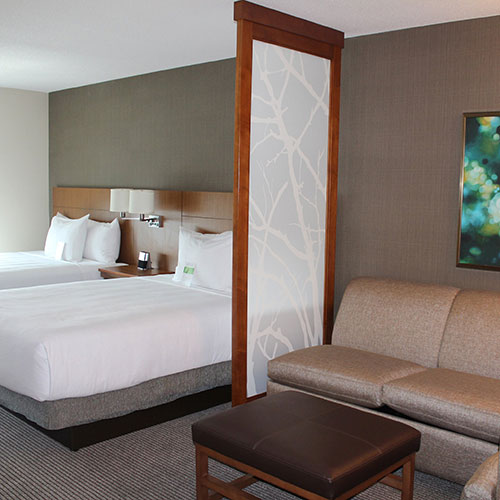 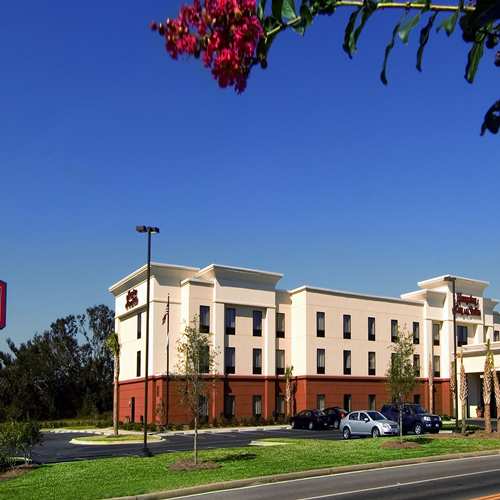 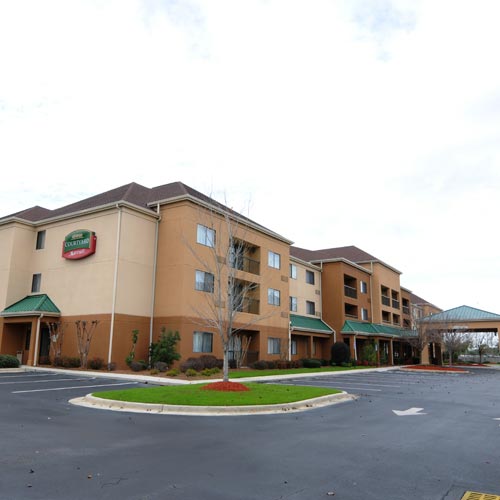